Isa Carrillo: Oraculum I. The creator, the sky – Le Chaos 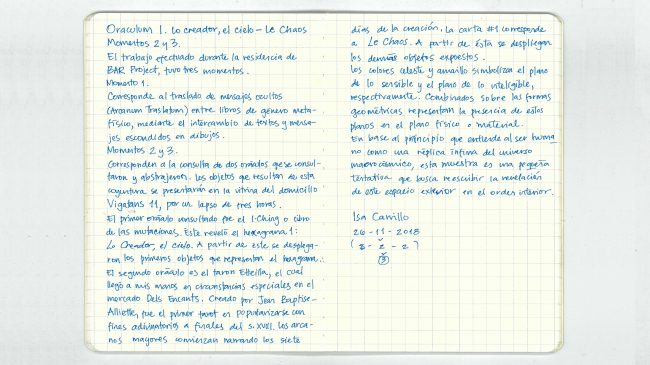 The work carried out during the residence at BAR project, had three moments.
Moment 1.
It corresponds to the transfer of hidden messages (Arcanum Traslatum) between books of metaphysical genre, by means of the exchange of texts and messages hidden in drawings.
Moments 2 and 3.
They correspond to the consultation of two oracles that were consulted and abstracted. The objects resulting from this conjuncture will be presented in the vitrine of the Vigatans 11 home, for a period of three hours.
The first oracle consulted was the I-Chingor book of mutations. It revealed hexagram 1:
The Creator, the sky. From this, the first objects representing the hexagram were unfolded.
The second oracle is the Etteilla tarot, which came into my hands in special circumstances at the Encants market. Created by Jean Baptiste-Alliette, it was the first tarot to become popular for divinatory purposes at the end of the 18th century. The major arcana begin by narrating the seven days of creation, card#1 corresponds to Le Chaos. From this, the other exhibits are unfolded.
The colours light blue and yellow symbolise the plane of the sensitive andthe plane of the intelligible, respectively.
Combined on the geometric forms they represent the presence of these planes in the physical and material plane.
Based on the principle that understands the human being as an intimate replica of the macrocosmic universe, this show is a small attempt that seeks to rewrite the revelation of this outer space in the inner order. 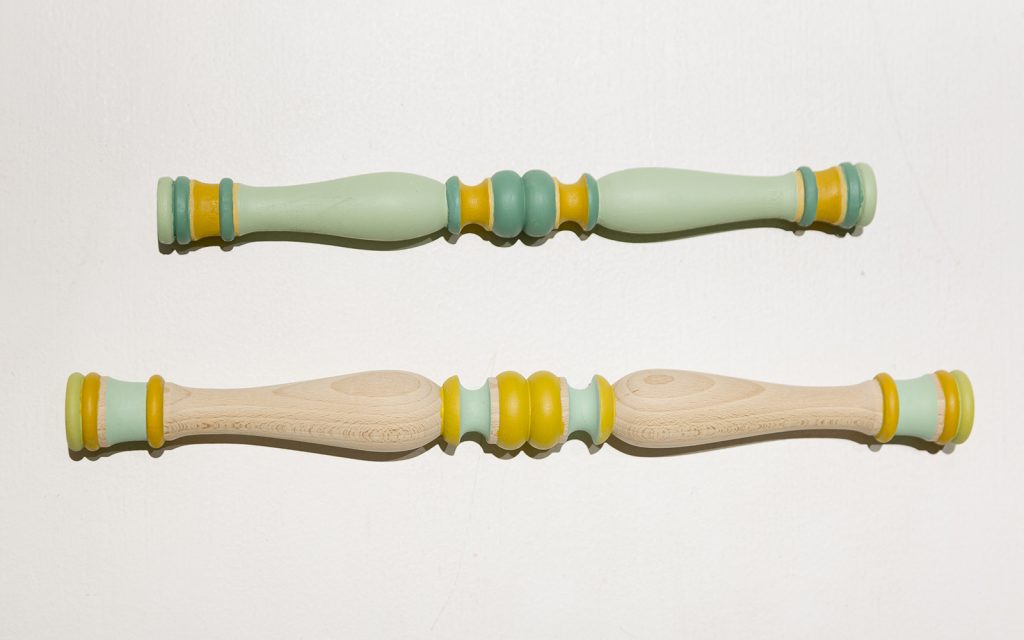 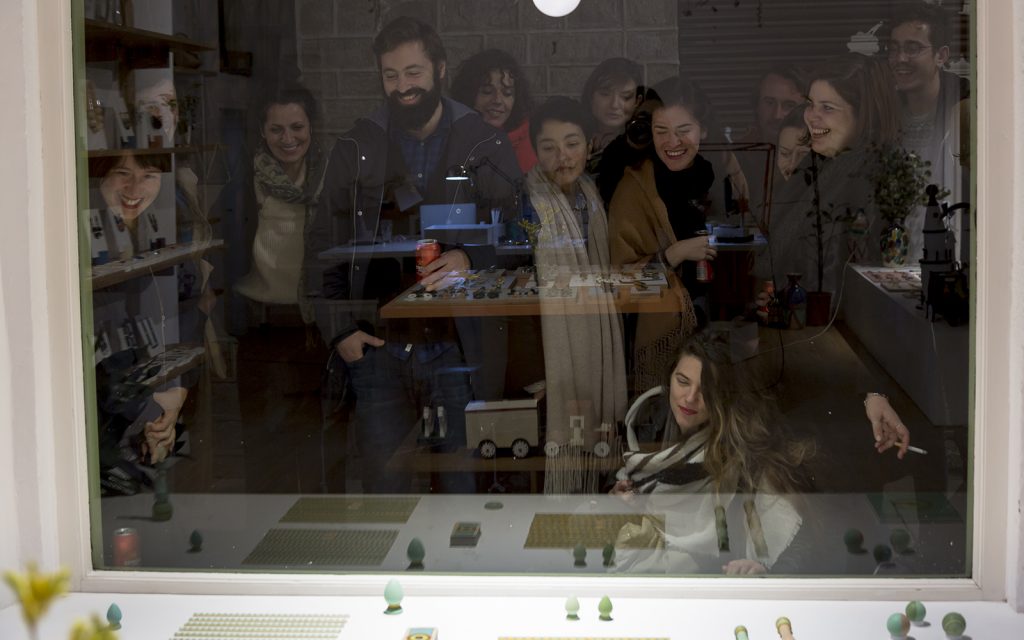 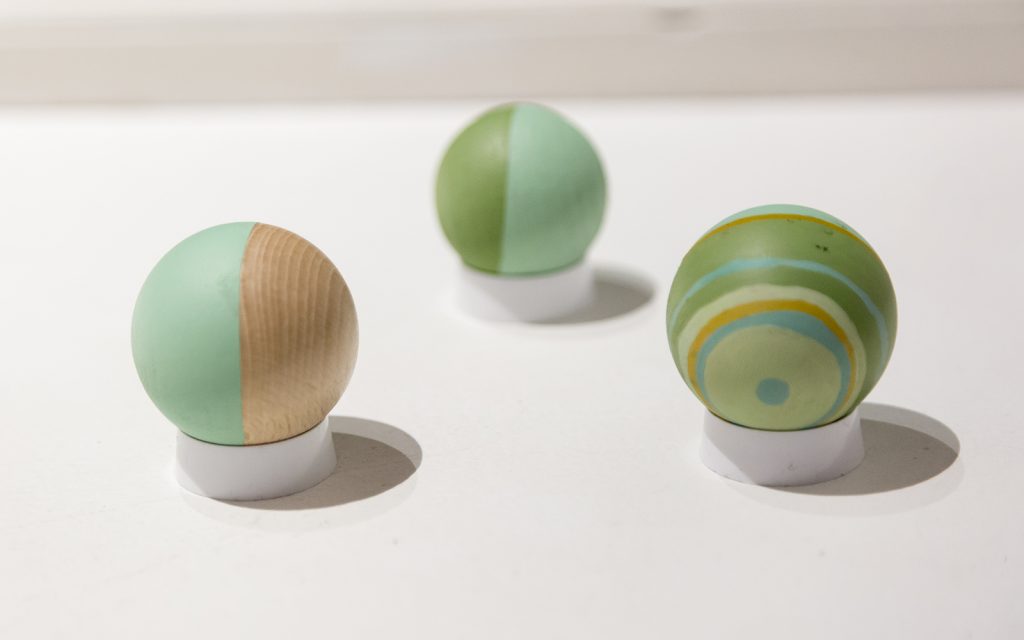 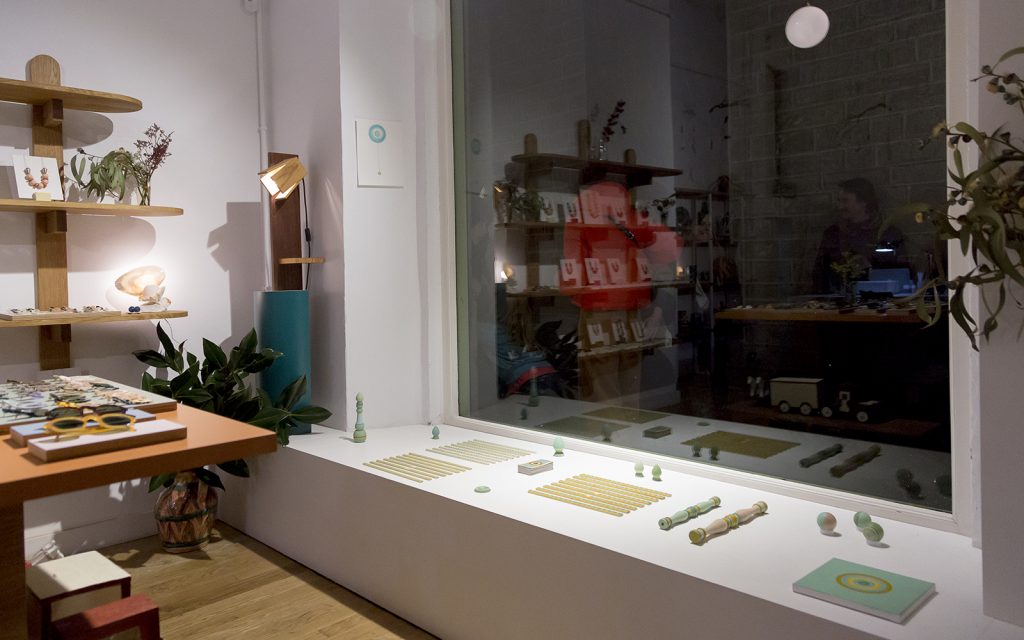 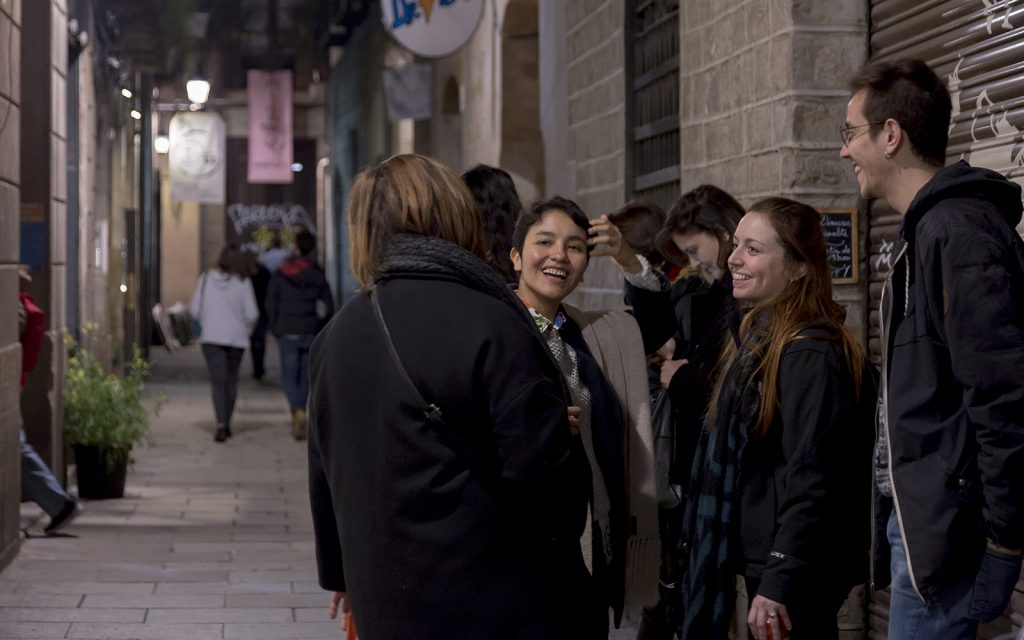 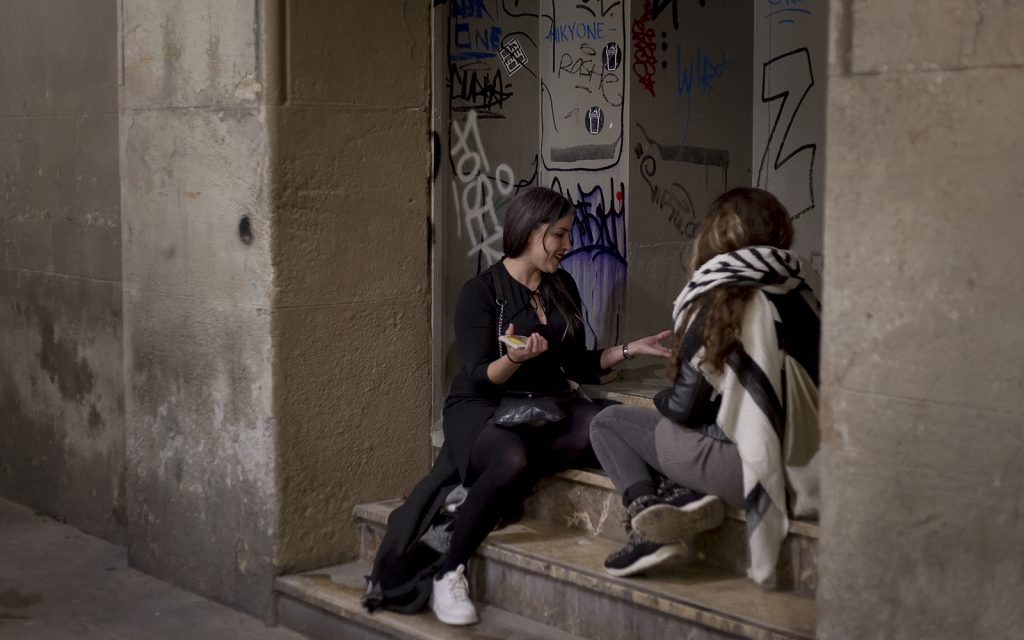 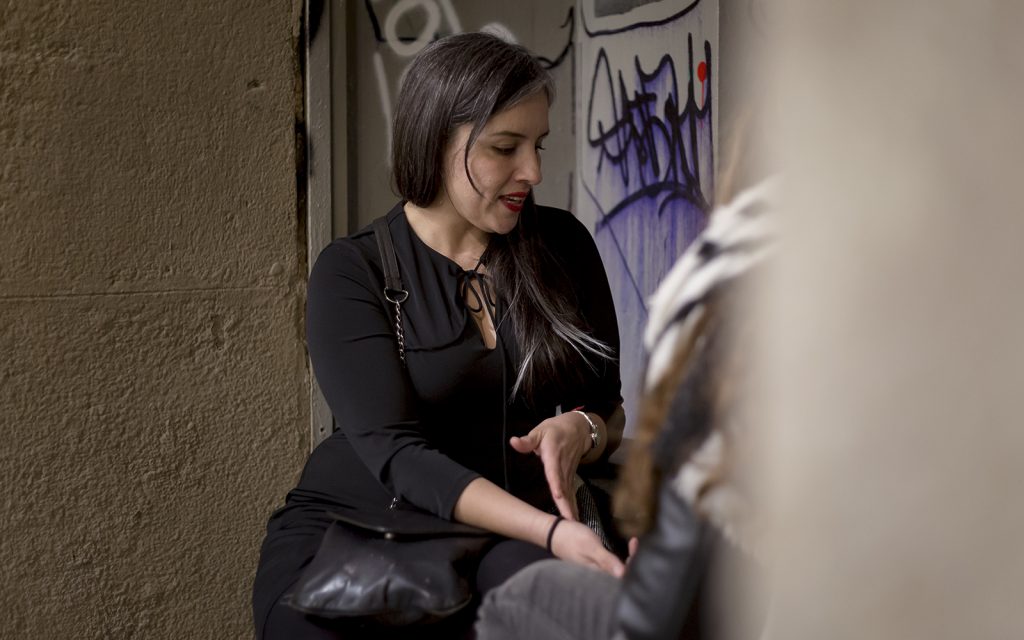 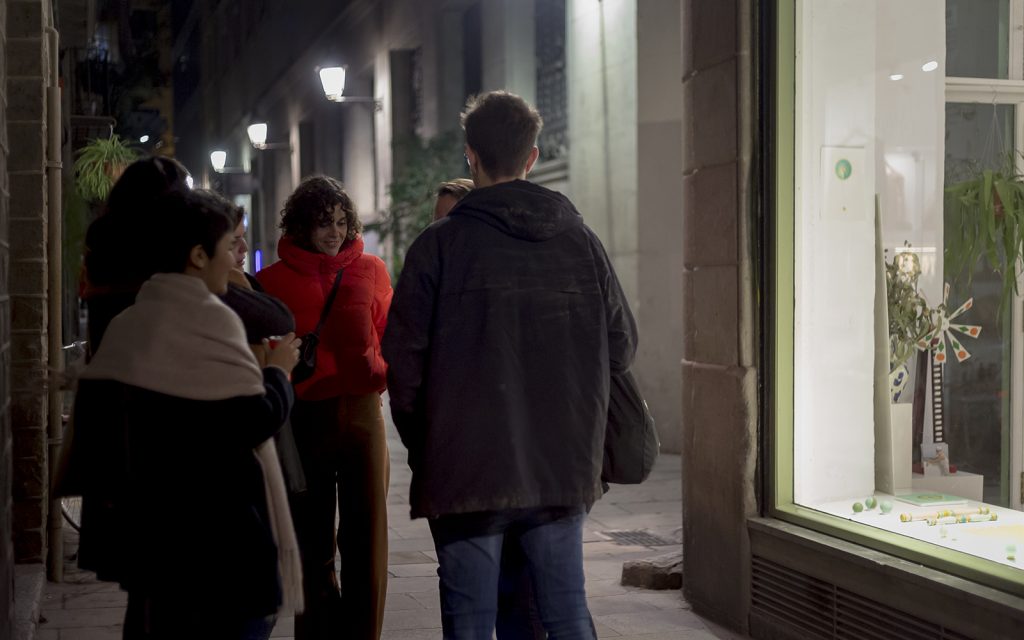 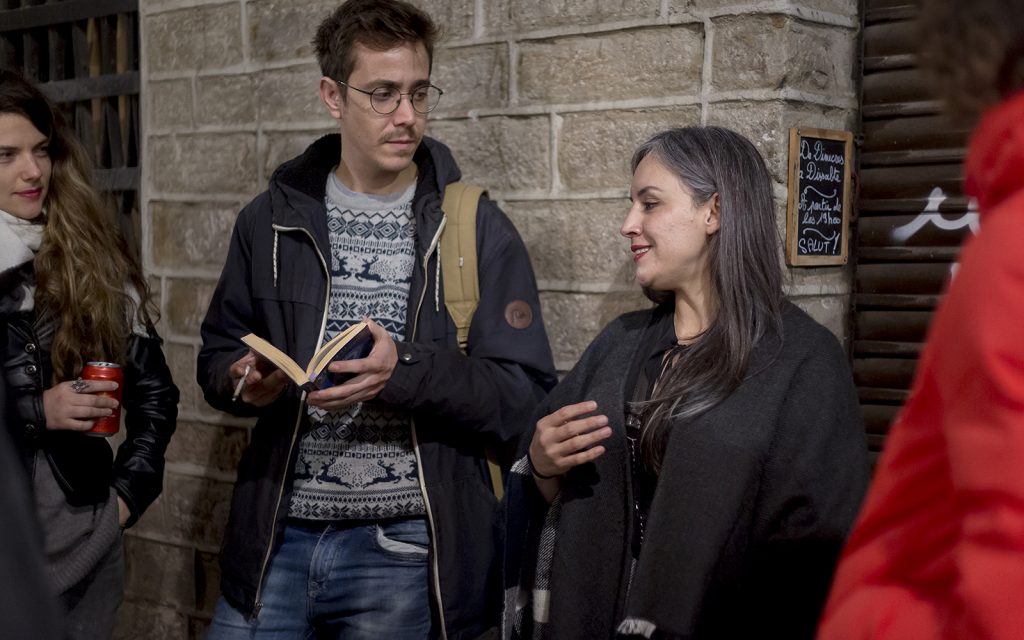 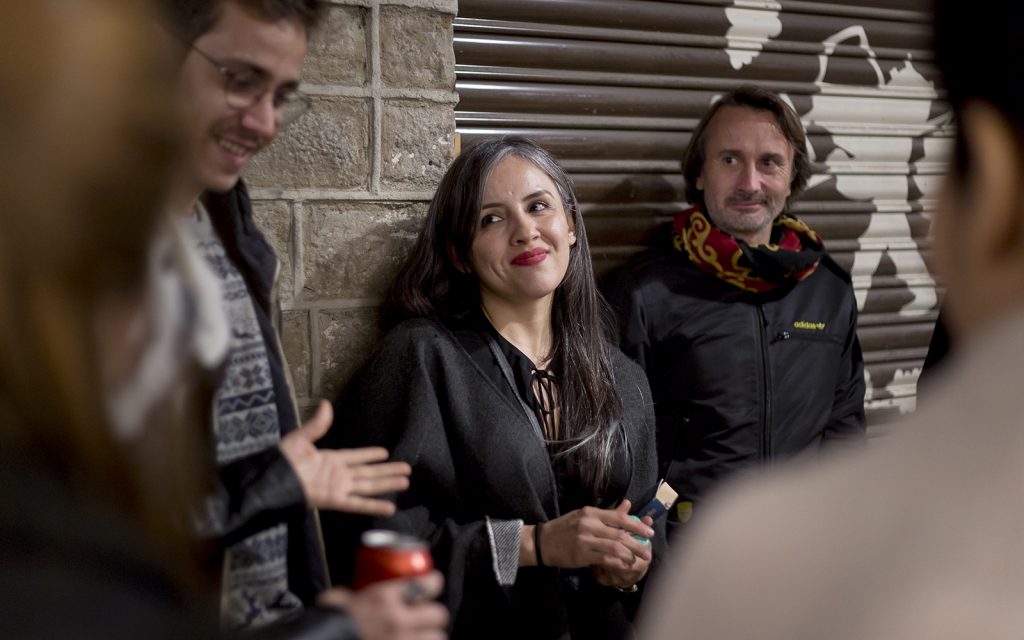