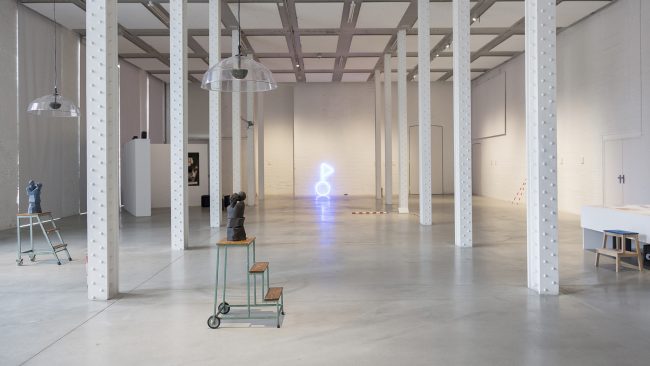 “An organism is not the environment it represents. We who are alive are indebted to our ancestors who are dead and who are no longer here. We do things that we know, by virtue of future goals, are not present. All these sorts of phenomena of absence are very important.” — Eduardo Kohn.

Phenomena of Absence reveals four anthropomorphic methodologies – from archaeology to journalism, curating and art – for approaching the unrealistic: that which verifies the corporeality of the absent body. Based on oral and visual sources and on data about ancestors, our own neighbours and society in general, the artworks and arrangements highlight a physical, cognitive and organizational analysis.

David Ortiz Juan works on the idea of the phantom as a social figure in relation to the history of Spain and those who disappeared during the civil war; Elida Høeg focuses on issues that have to do with the loss of privileges in the public spaces of cities, with a special interest on sound and noise; Hugo Hemmi returns to his origins to interview his grandmother, a daughter of Spanish emigrants to France, and to try to learn more about a story almost always hidden and barely revealed; and Rosanna del Solar proposes an essay on the importance of documenting stories, in this case relating the Soviet context to the Peruvian context, looking for similarities and differences in the historical construction of both countries in relation to the transition from dictatorship to democracy. 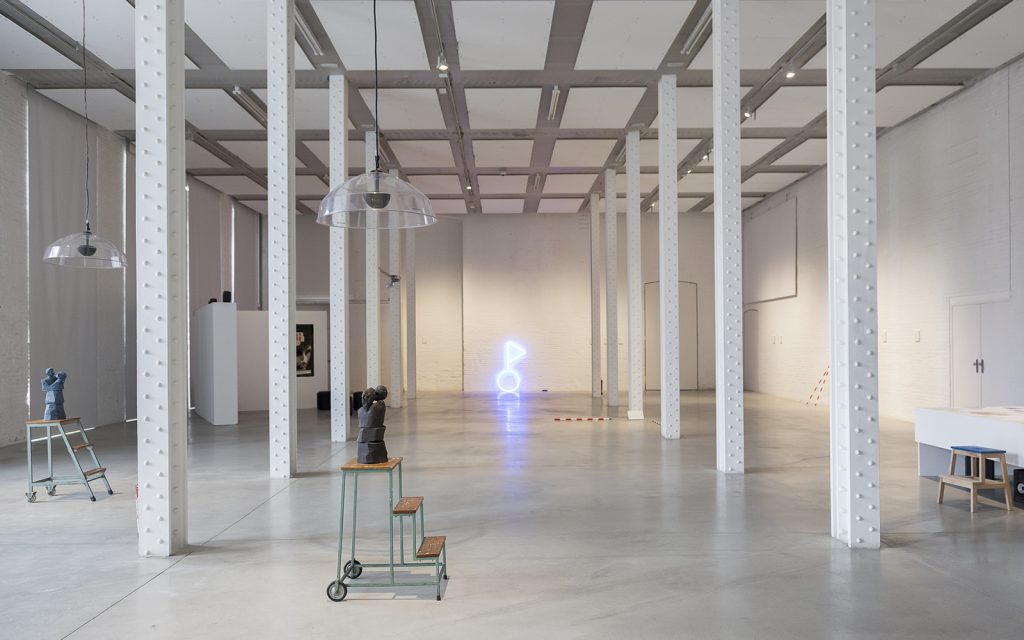 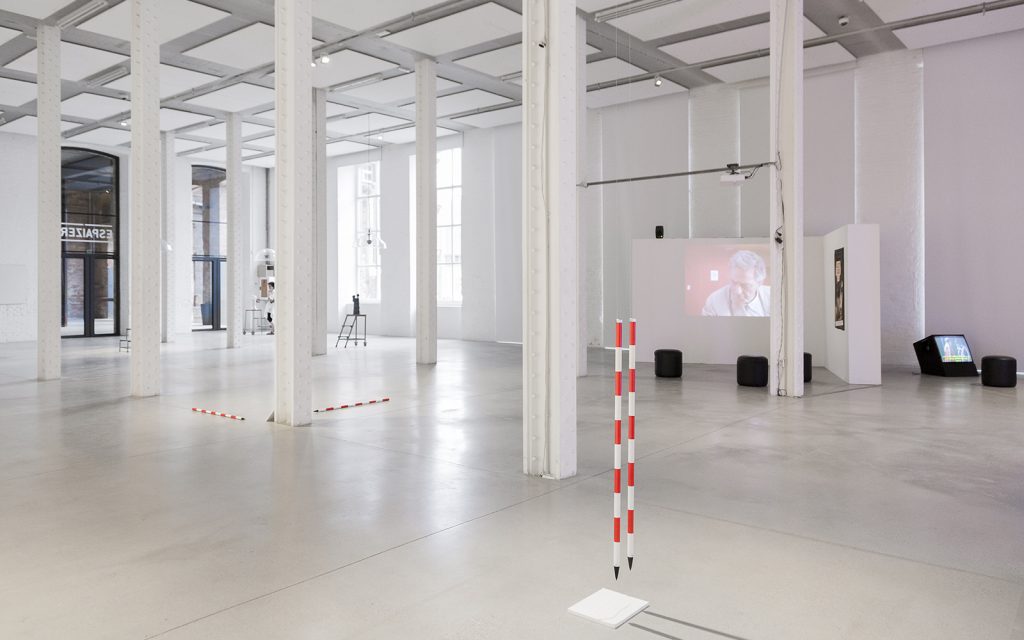 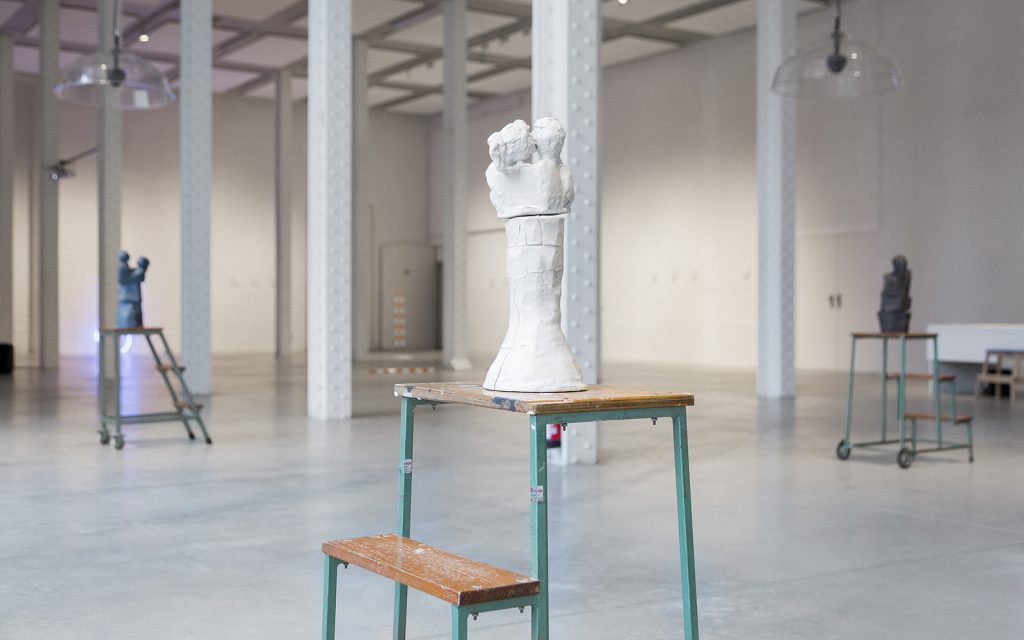 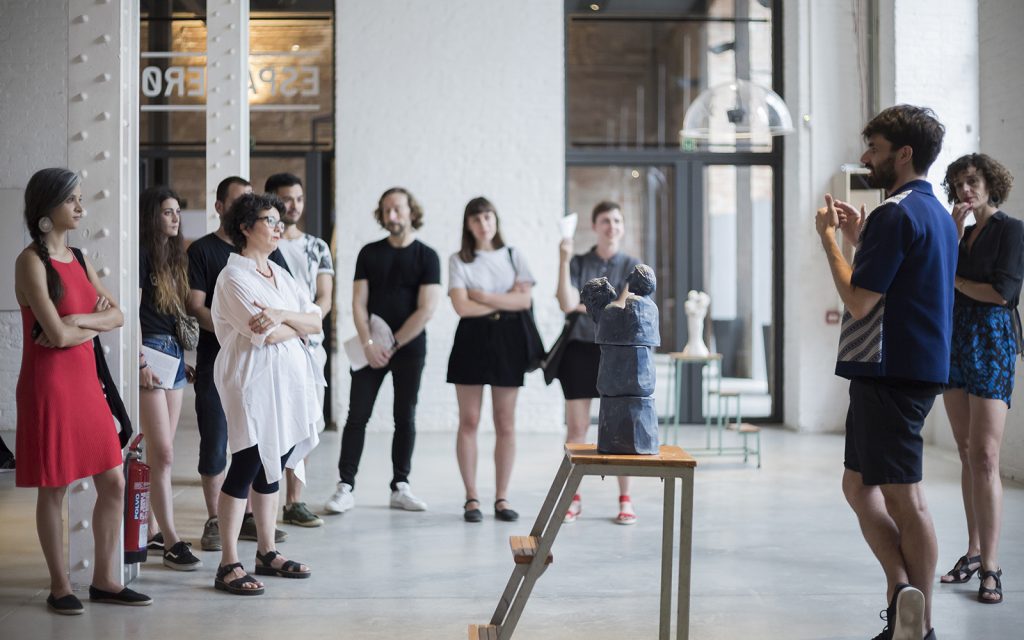 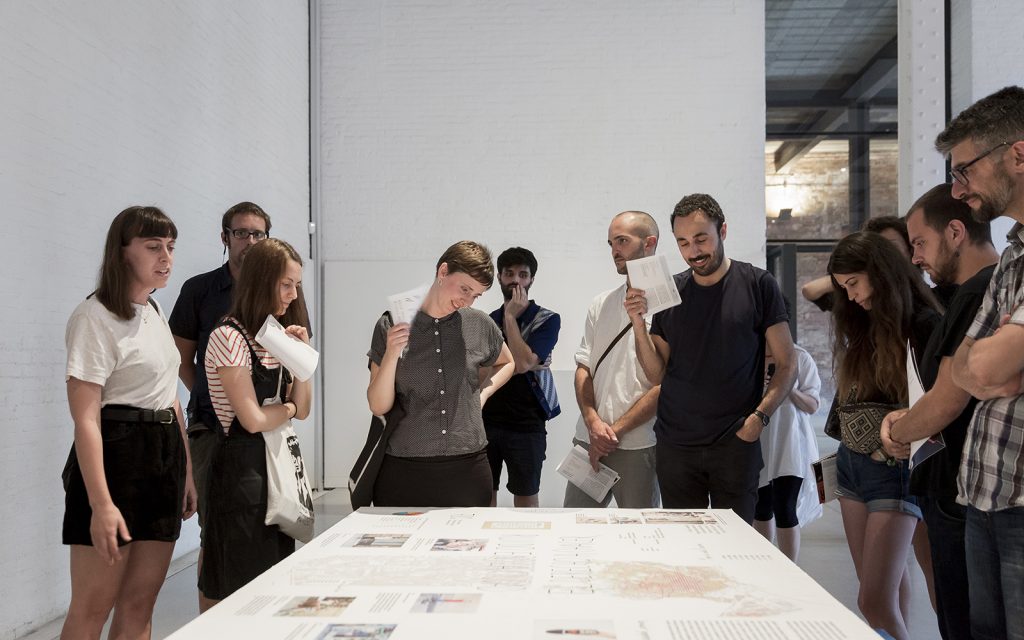 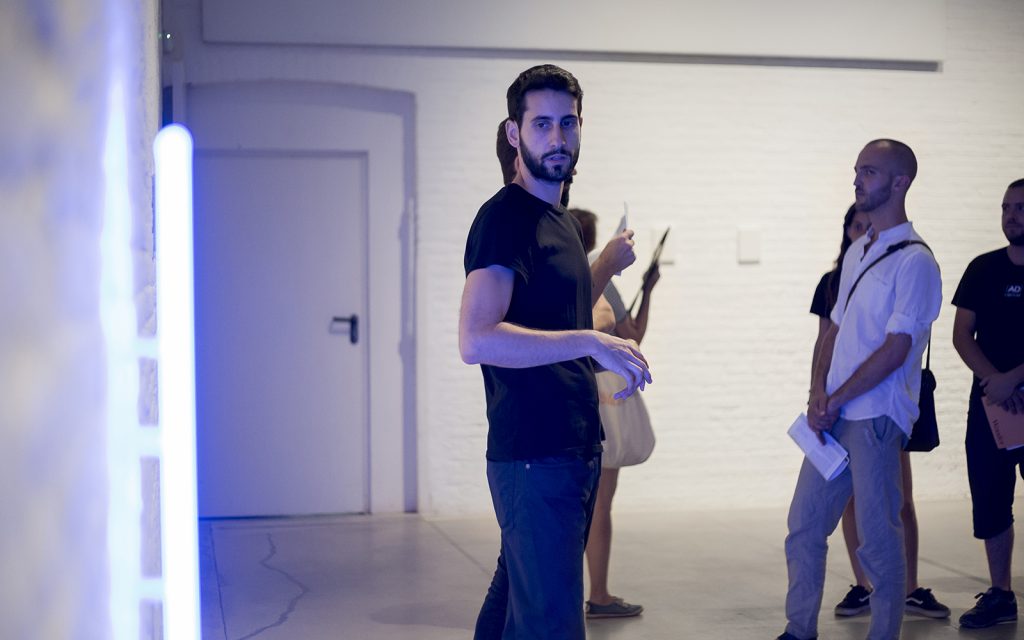 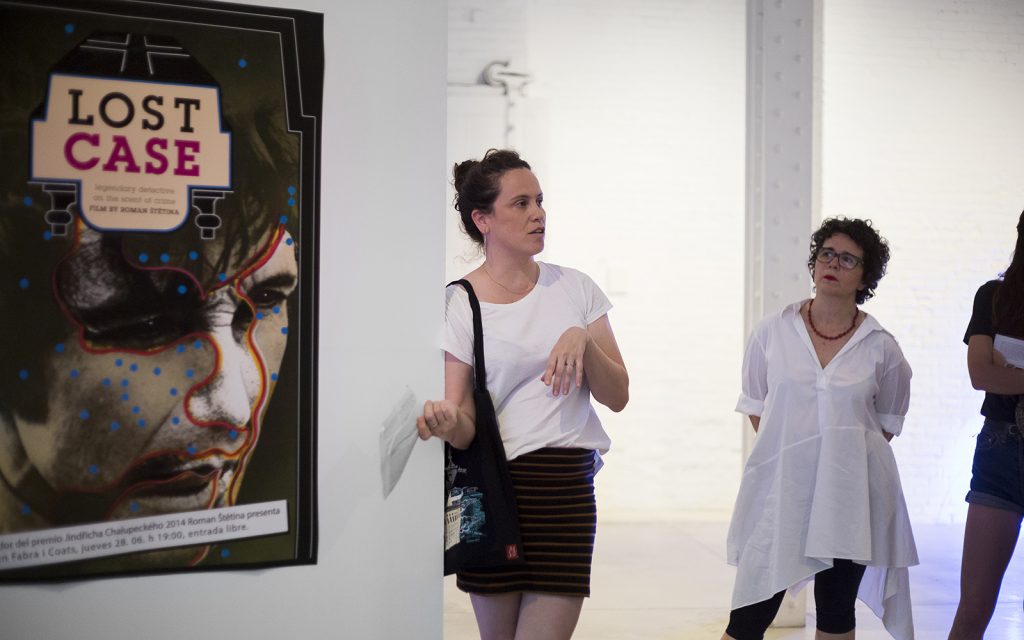 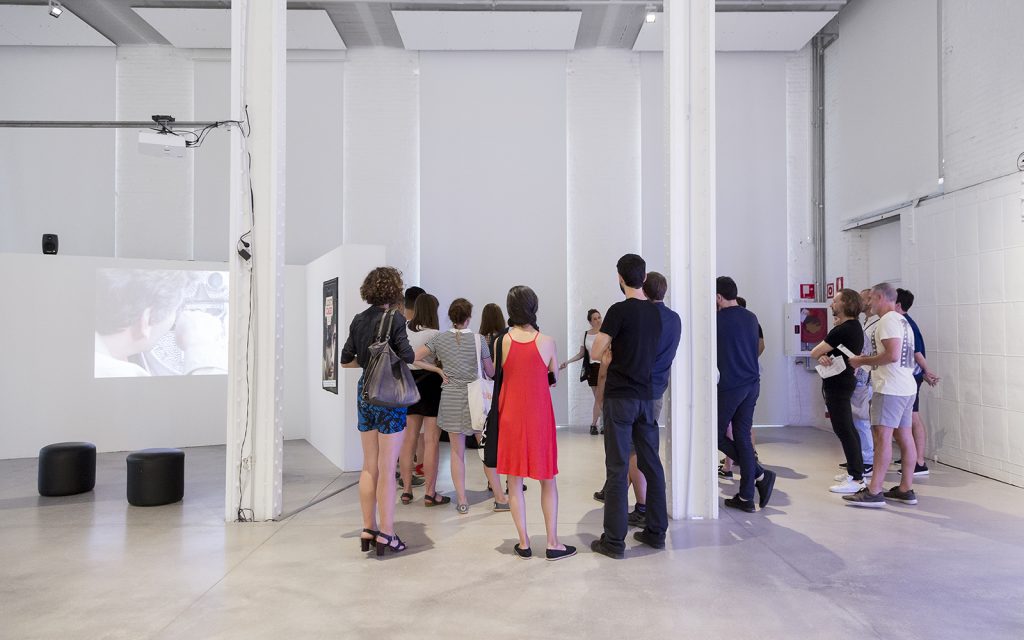 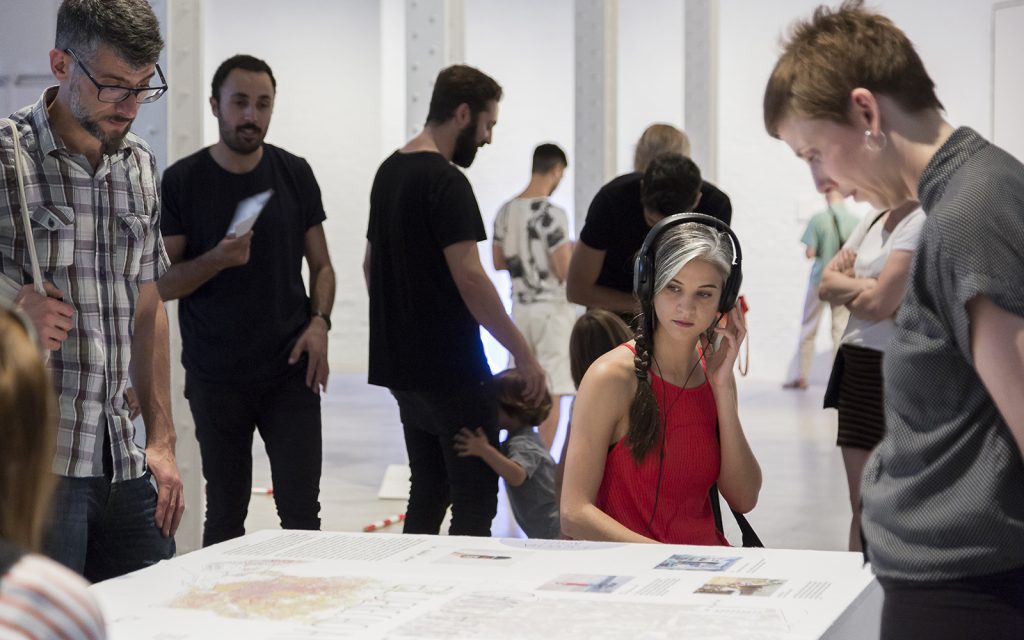 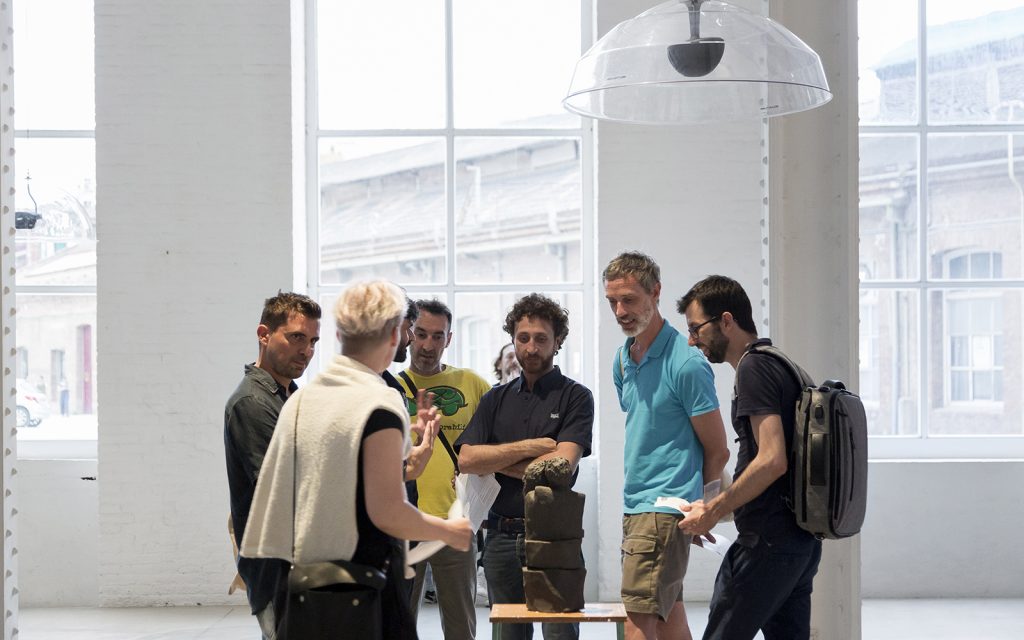 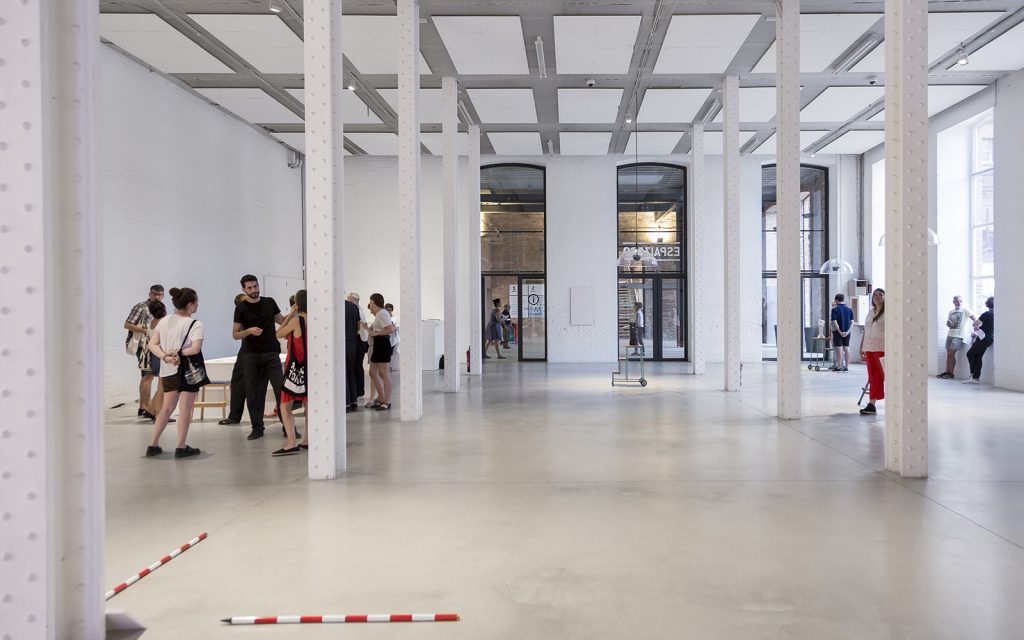 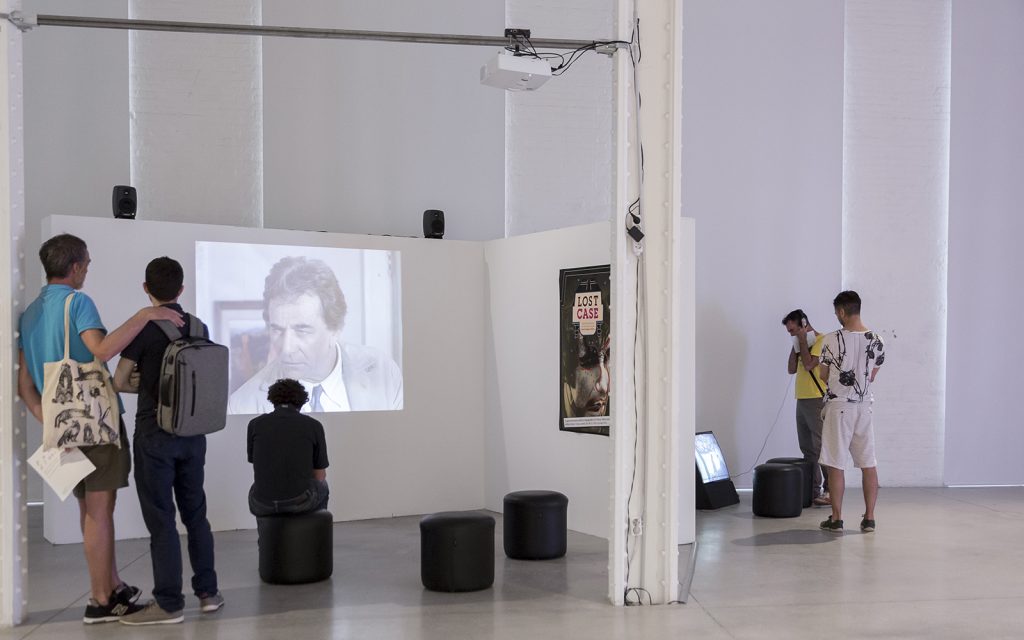 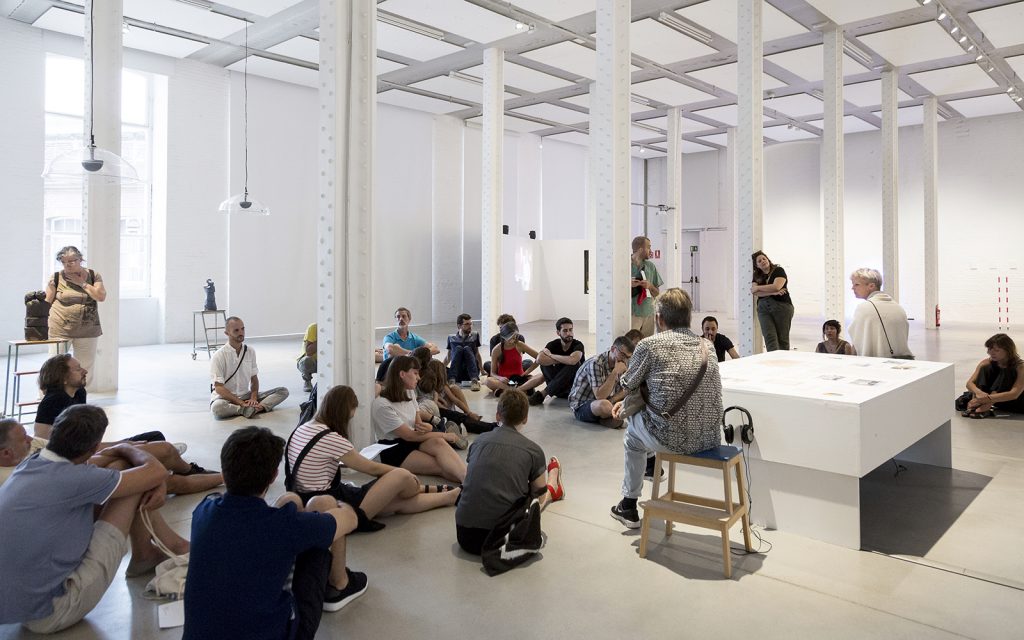 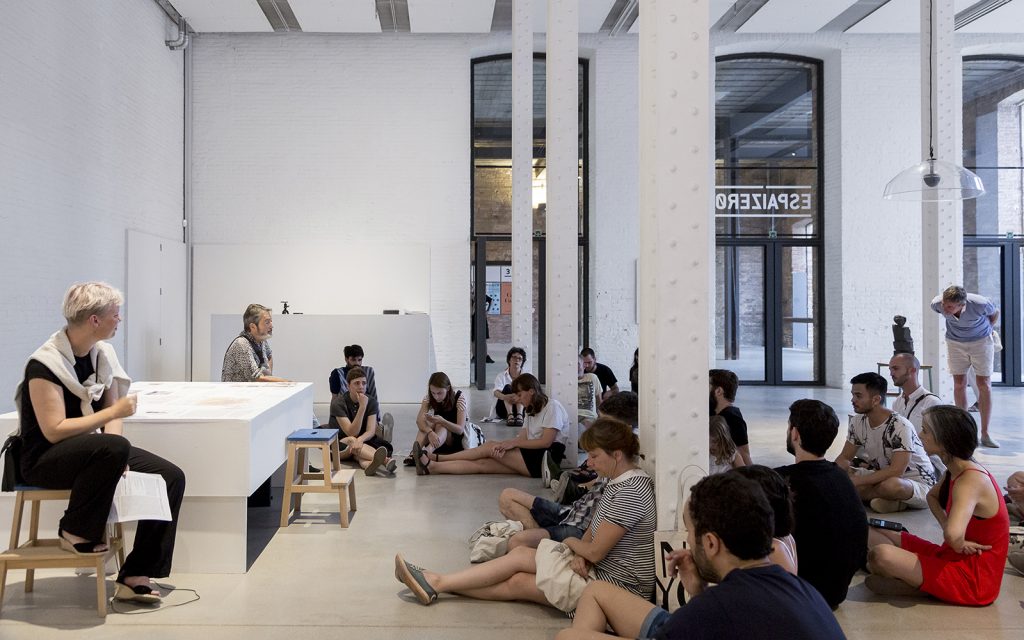 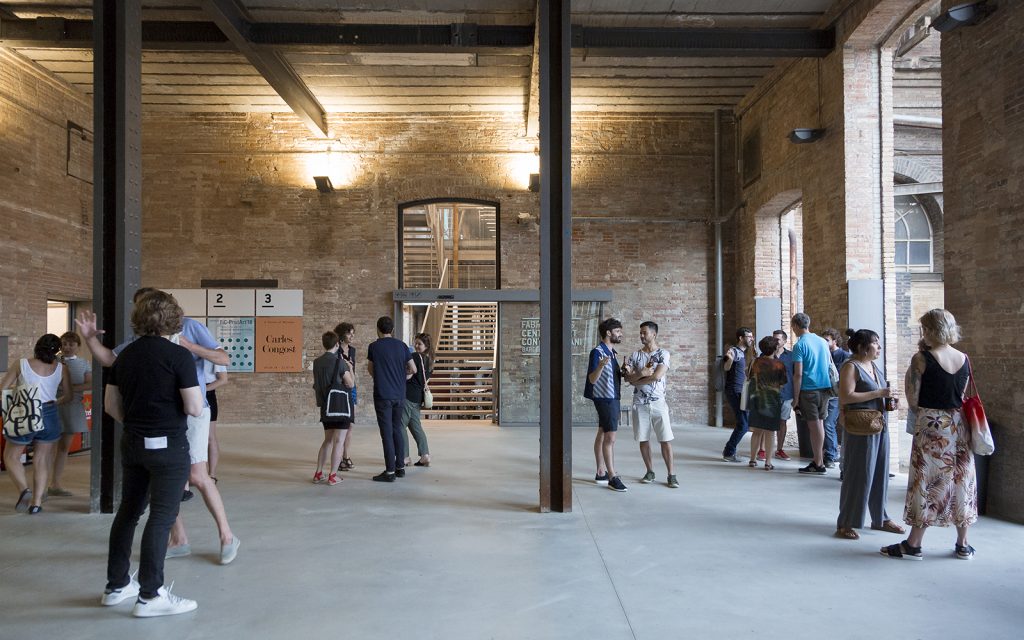 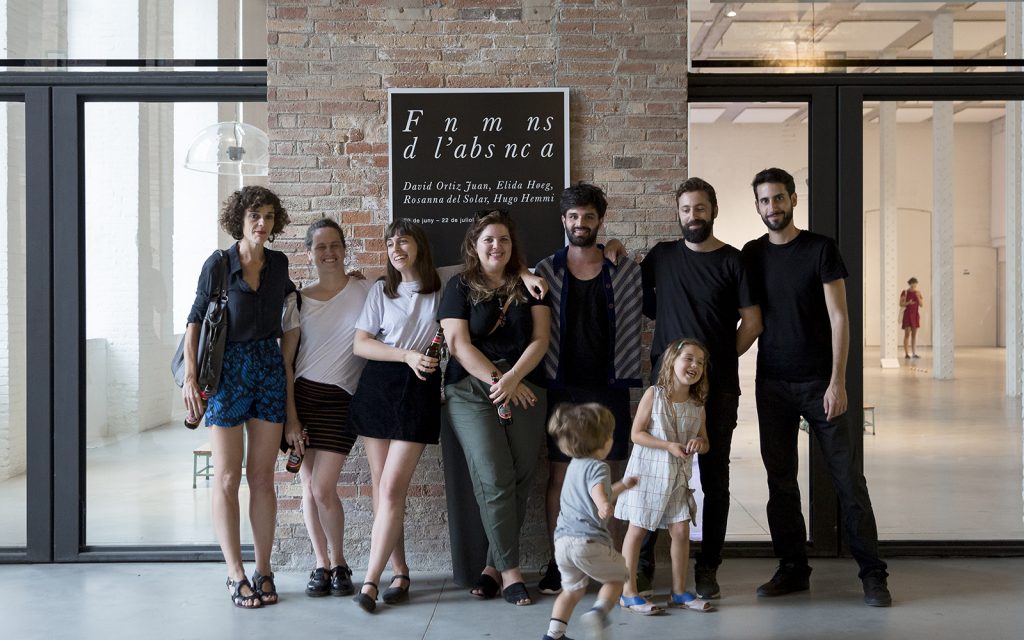