A Side of the Sea : Mediterranean Dinner/Talk by Chiara Cartuccia, Fabra i Coats

In the on-going art world(s) conversations around the Mediterranean Sea, depicted all at the same time as historical cross-road for cultures and as contemporary super-national militarised border, the low-key re-emergency of the peculiar term Mediterraneanism could inspire some further investigation. Mediterraneanism, first codified by Italian anthropologist Giuseppe Sergi in early 20th century, is a racial ideology that identifies certain characteristics common to all populations inhabiting the regions surrounding the Mediterranean Sea. In the last years the word has been used and misused, in support of some diverse attempts to point out at a supposed ‘natural’ affinity linking people north and south of the sea.

What position does Barcelona occupy, in this imagination of the Mediterranean Sea?

Over the last month, BAR curator in residency Chiara Cartuccia researched the local scene of Barcelona, initiating conversations with art practitioners who have chosen this side of the sea as base, the place to come back to and from where to depart. As final act of her stay in Barcelona, Chiara orchestrates, in collaboration with BAR project team, a dinner/talk. The convivial and discursive event operates as a temporary platform to share, explore, divert and pollute some of the suggestions collected by the curator during the residency. Food will come together with motives and images originated from conversations with artists and cultural operators active in Barcelona, or stemming from the many occasions of superficial and/or accidental interaction with the city itself.

We will be eating while talking, drinking while thinking about the sea, Barcelona, home, stereotypes, desires, shores, routes, parakeets and palm trees. 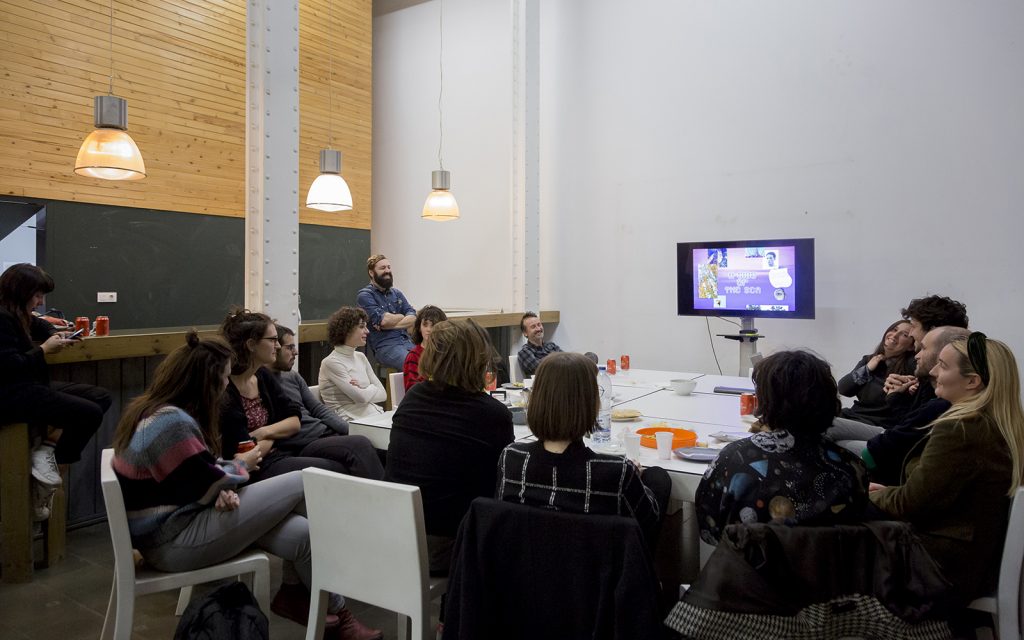 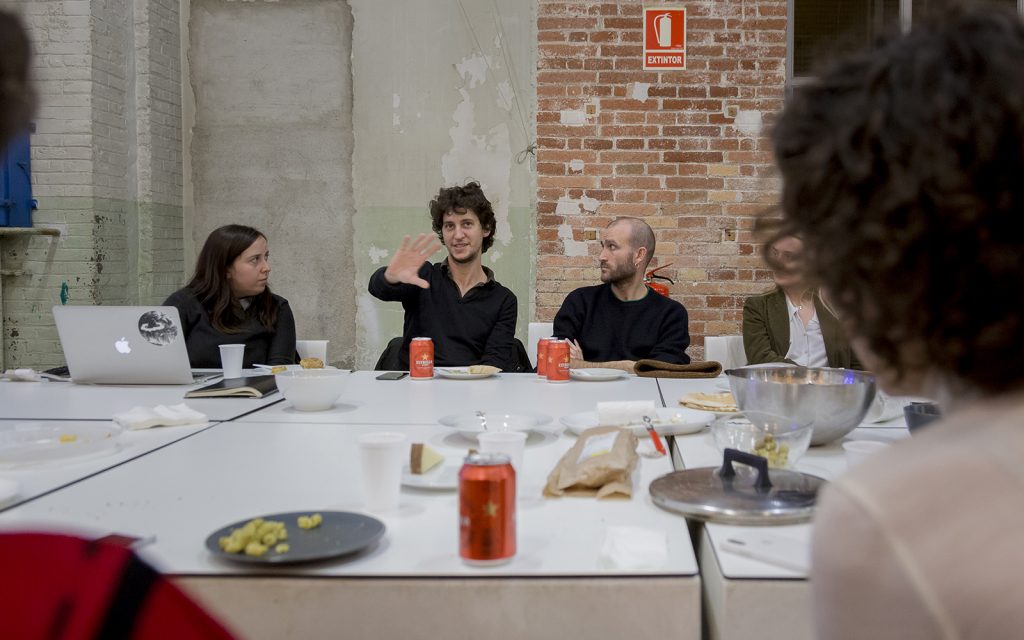 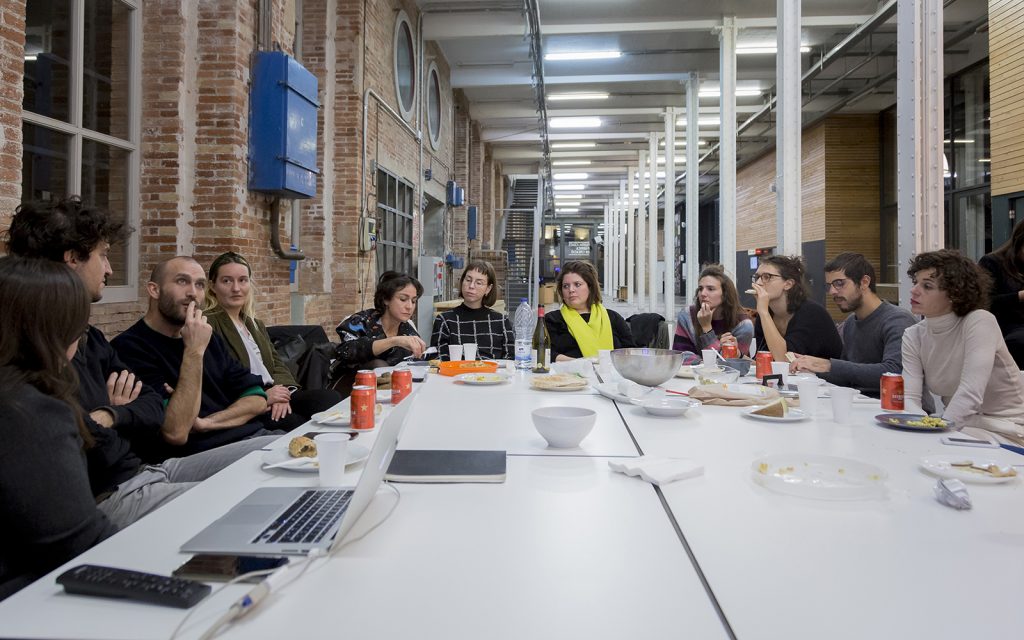 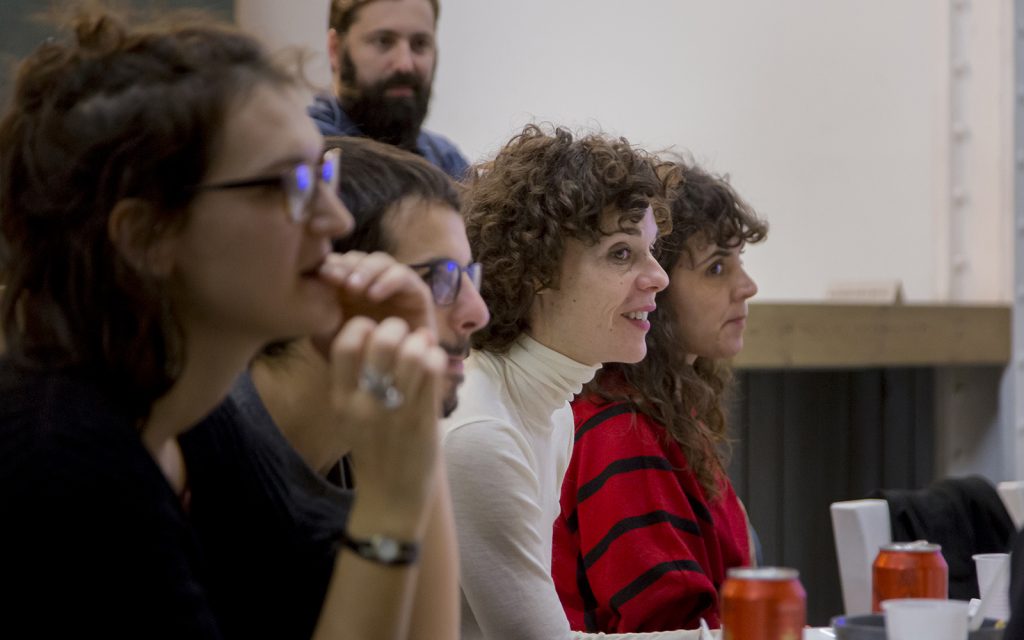 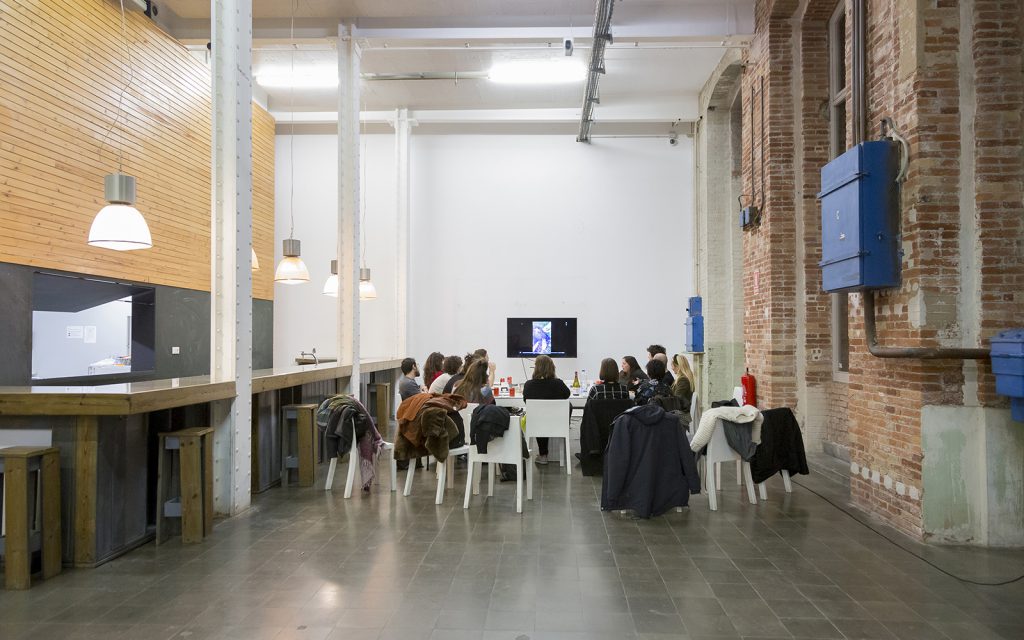 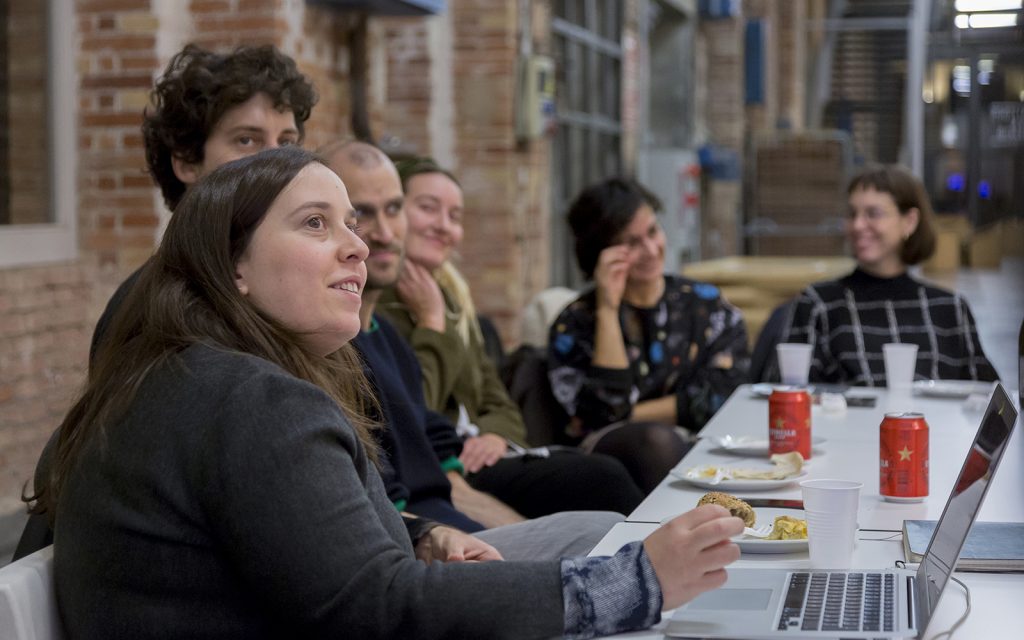 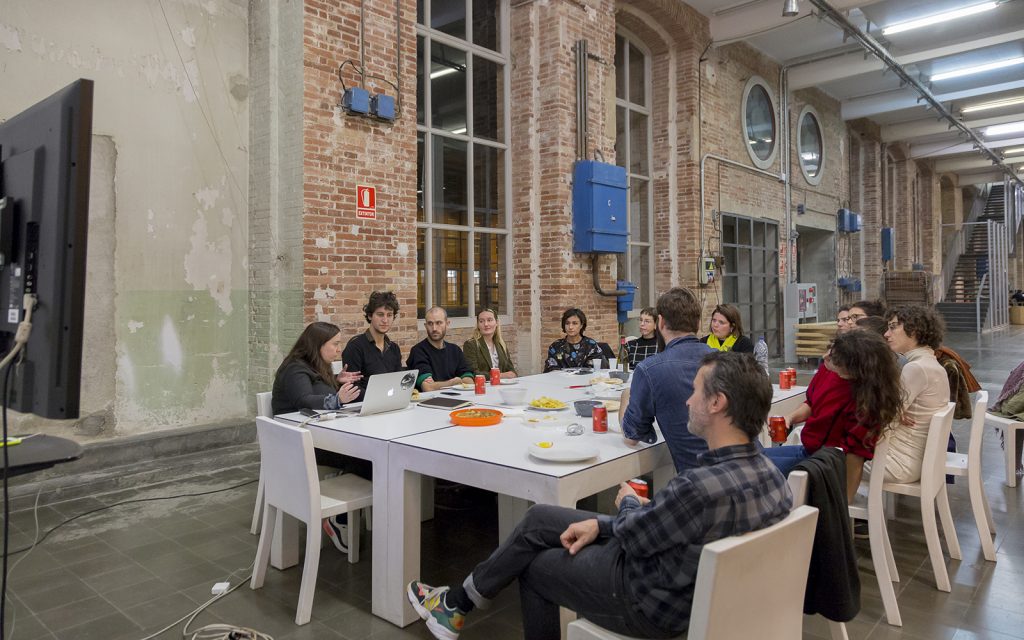