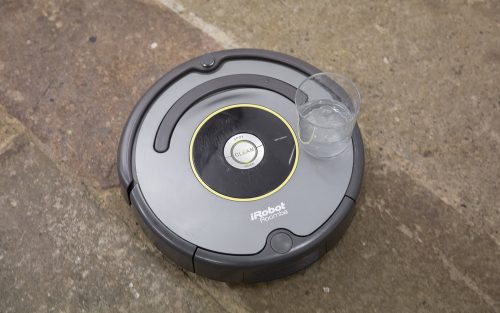 June 19, 7:30 p.m. ¿Qué hace un espacio alternativo? (What does an alternative space do?) Talk by the curator Anna Colin

There is nothing new in saying that our bodies are shaped by our relationships with the world around us. Our experiences, the forms of our rapport with others, our life movements, the rules that govern us, the music we listen to, the books we read, and even our links to the rest of the universe, all necessarily affect who we are. Our bodies are metabolic, productive and reproductive markers of subjectivity and also entities over which control is exercised by a variety of social, political and physical forces. In the course of living, our bodies radiate intensively and at the same time they are subject to malleability, always depending upon the decisions we make or the accidents that happen to us.

The pulse of the life experience is the driving force behind the different projects present in this programme, with allusion to the very act of decision and to how our lives are affected by all the conditioning factors surrounding us. In general, the expression “rather than” underlines a choice made between available options. In A few things I’ve learned, Milagros Bedoya Valdivia’s personal experience as a temporary resident in Barcelona guides a thread of thoughts and events concerning academic and life experiences, touching on subjects such as critical pedagogy, anarchism, intuition, fame and infamy; in 1+1=3, Arash Fayez addresses the “intermediate” state resulting from statelessness, dealing with situations of displacement from one place to another without naming them; 952,576 cm3 is a fictitious stage where a swimming pool is used by Fran Glez to tell a musical story that deals with personal relationships, technology and pop culture within the millennial context in which the artist has grown up; Assimilation is an installation by Gabriella Torres-Ferrer that interrupts the physical and digital advertising spaces of La Virreina, playing with the aesthetics and graphics of targeted advertising to question the fake empathy of the Internet and the illusion of privacy; Fuì, Leh-muhn and Microondas are three autonomous configurations of discontinuous movements with which Céline Mathieu entangles a soft physical material with the concept of thought, looking at how mechanical waves require a material medium to transfer their energy from one place to another; in Melancholia, Adélaïde Feriot offers a piece for two performers in which the representation of the northern and southern constellations are drawn on two skies made of silk that also serve as capes, confronting the two bodies in an attempt to resolve an ancestral conflict; in 19,6” – Punto de Escucha, Marina Salvo looks at the media invisibility, taboo and silence surrounding suicide and offers a space for articulation of something that is not publicly expressed.

The seven projects set different life experiences in motion that will surely continue affecting the lives of the participants and the audience. Likewise, the curatorial platform BAR project (1) is considered a cultural organisation that is both autonomous and interdependent and whose body of work takes into account not only the formats themselves but also the ways in which artists, institutions and audiences act. With the aim of arriving at a pluralist, living and multilingual conception of those formats and ways, the public programme “Rather than más bien que en lloc de” is as much an exercise in cooperation with cultural institution La Virreina (2) as an exercise in the modes of public presentation of the artistic projects created by the participants in the visual arts practical training programme BAR TOOL #2 (3). Over three days, “Rather than más bien que en lloc de” will think and converse with the curator Anna Colin on the subject of the meaning of alternative education and what makes it alternative, culminating in two days of performances, talks, audiences and visual proposals running through a public programme in movement rather than a stationary exhibition.

BAR TOOL is a practical training programme conceived by BAR project and centred on research, production and presentation processes. With emphasis on thought and interdisciplinary action, the programme is aimed at participants in different areas of knowledge, which may or may not be related to artistic practices. Over the course of nine months, an environment of hospitality is created where the flow of knowledge occurs through conversation and action and through generational and epistemological convergence. The programme focuses on contributing context for an intensive exchange through practical debates and theory workshops with local and international mentors and with guests, visits and encounters that are programmed to match the participants’ interests. 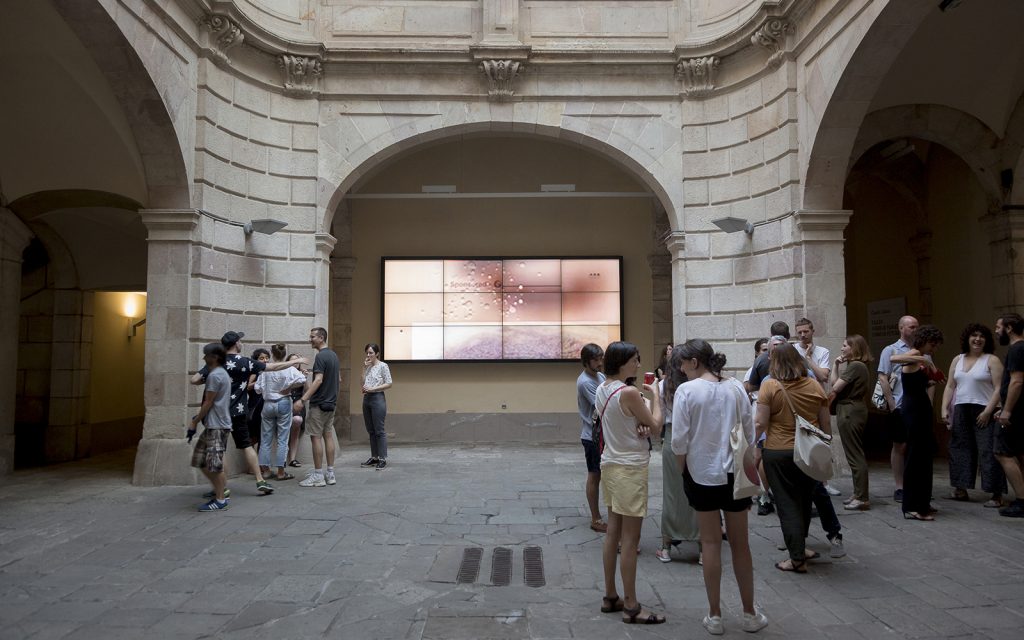 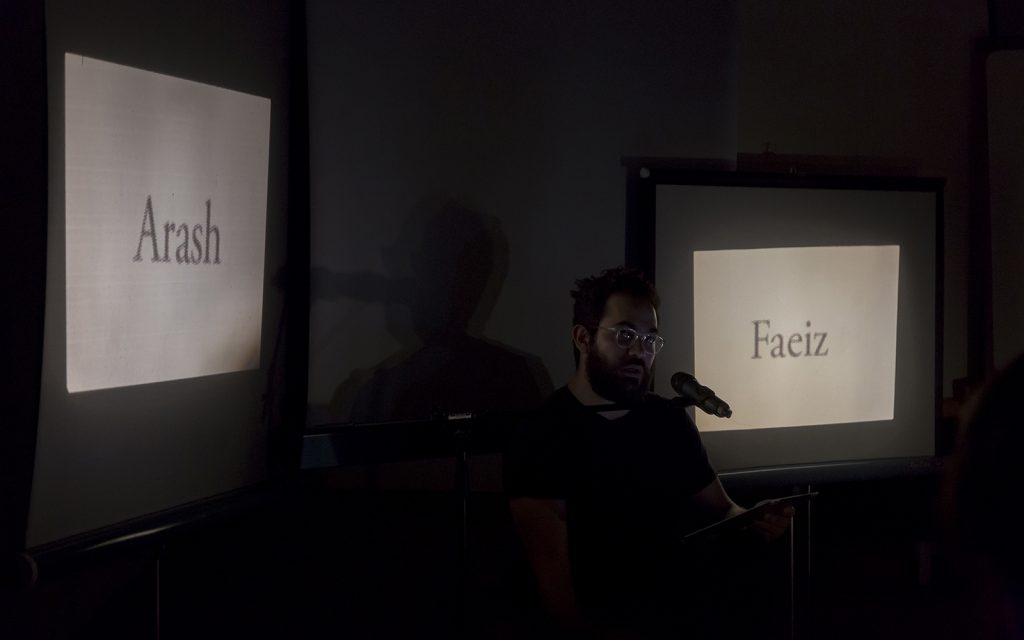 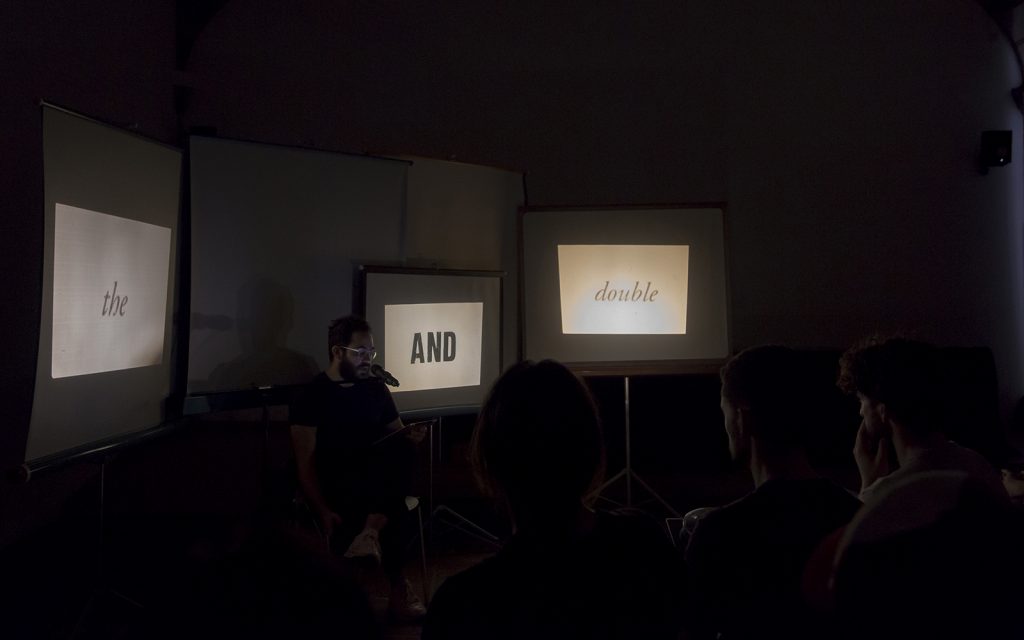 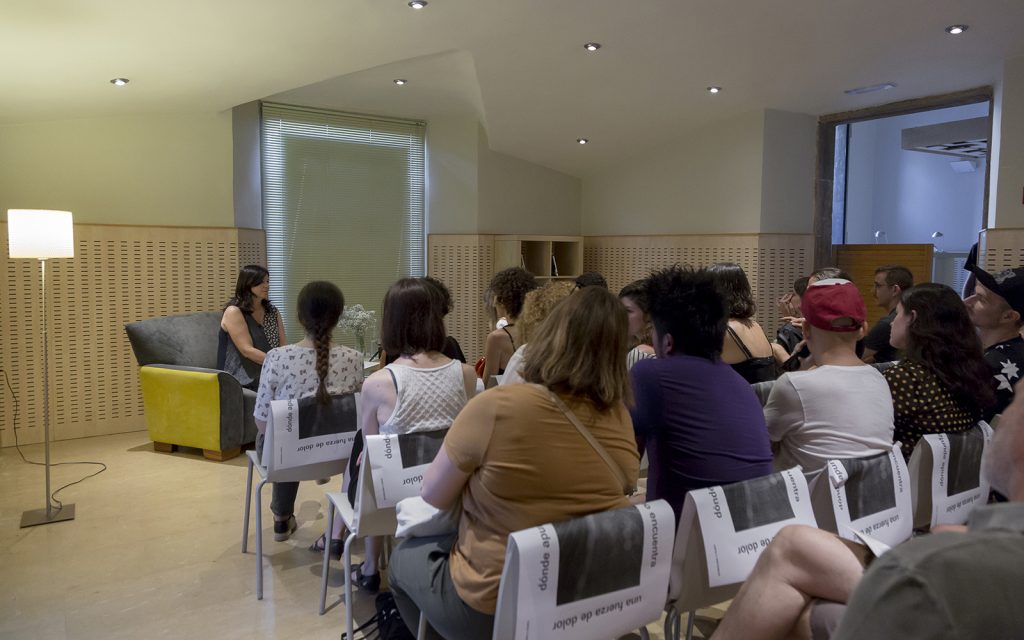 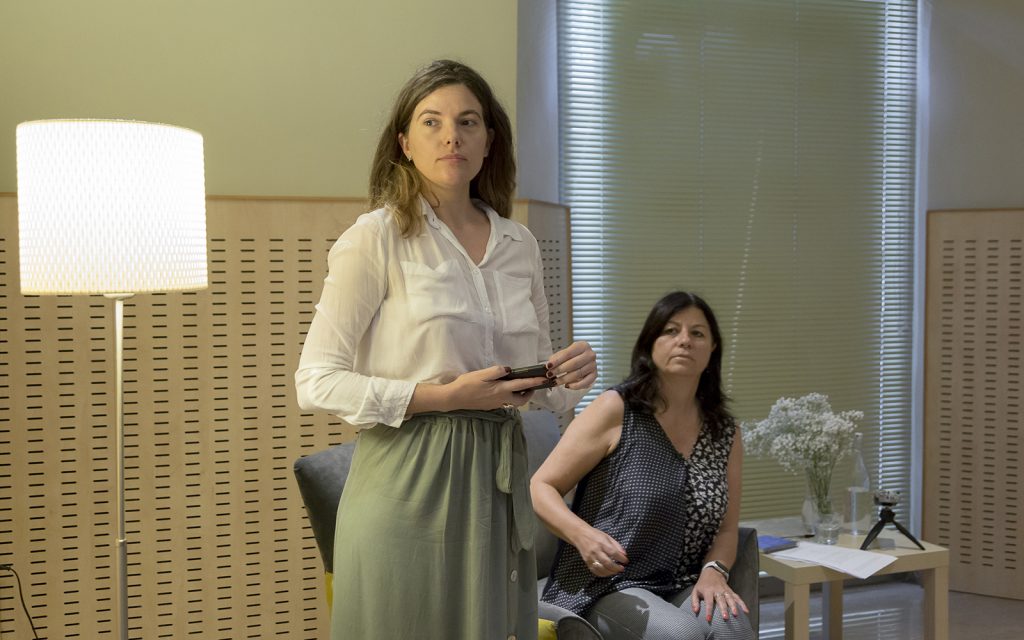 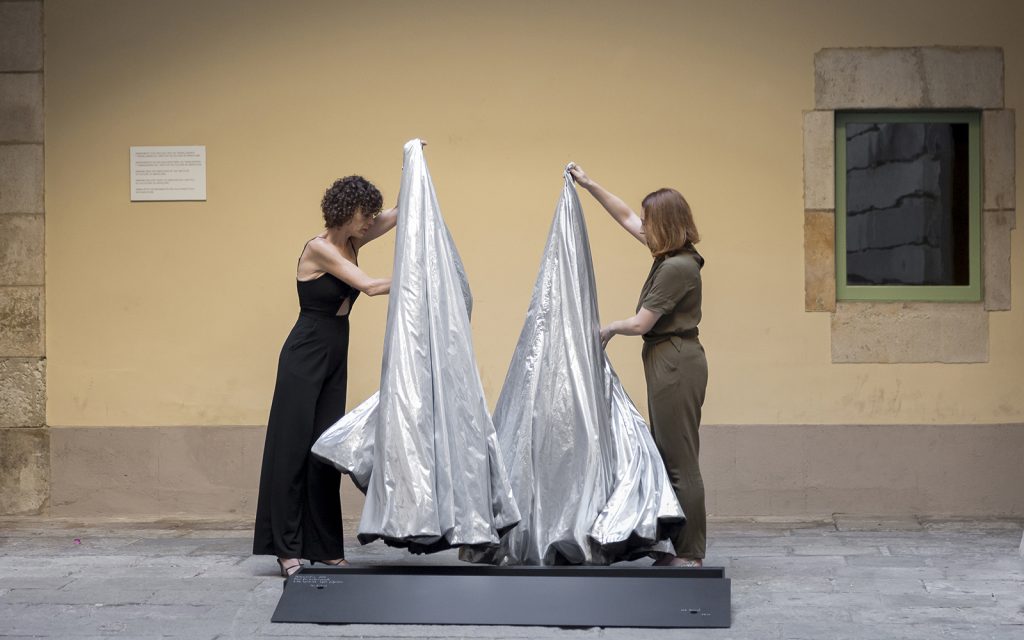 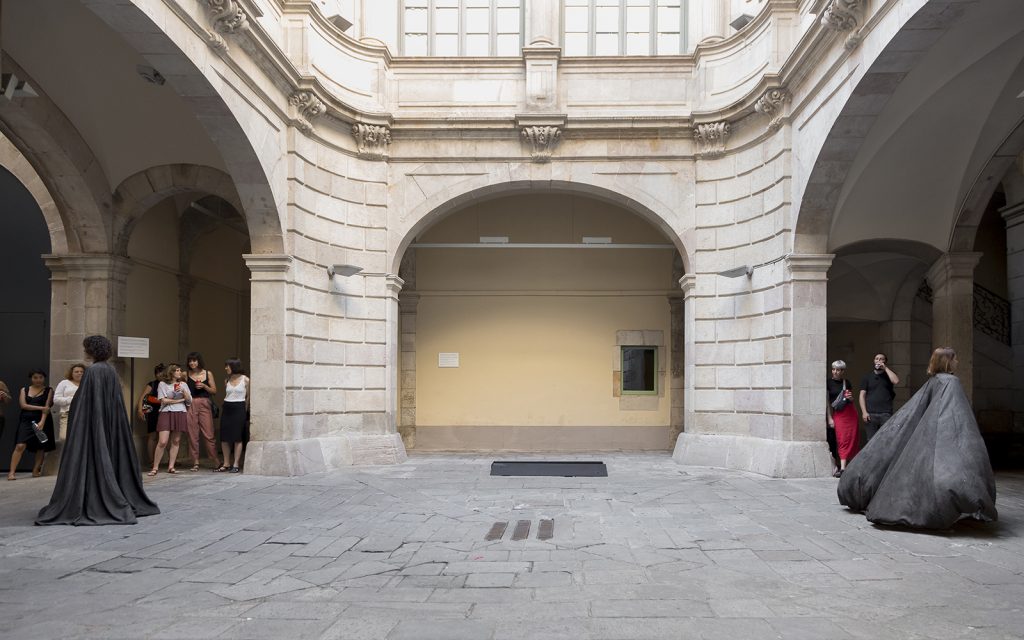 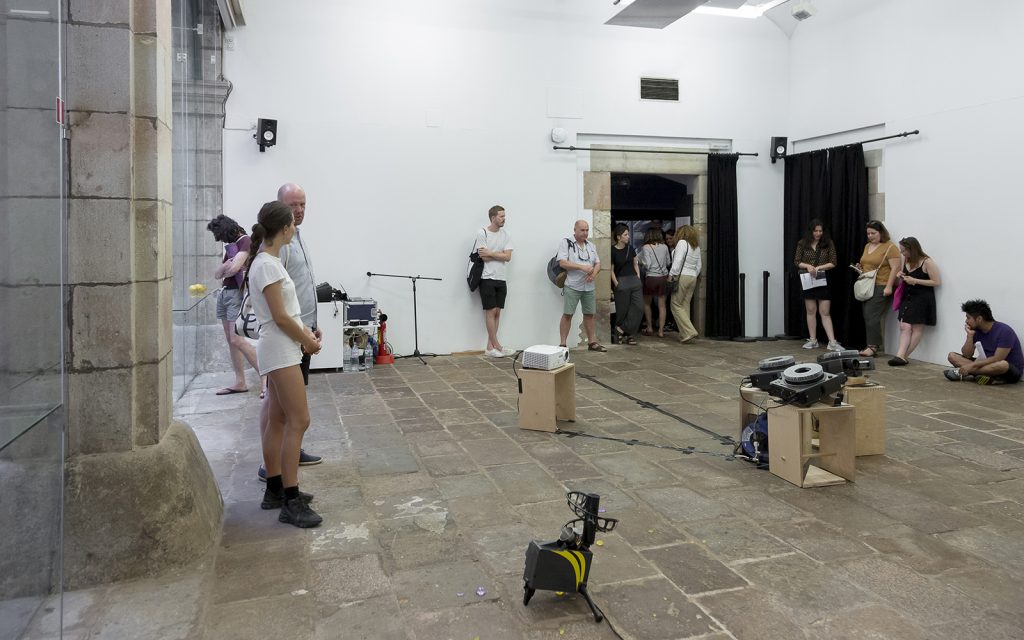 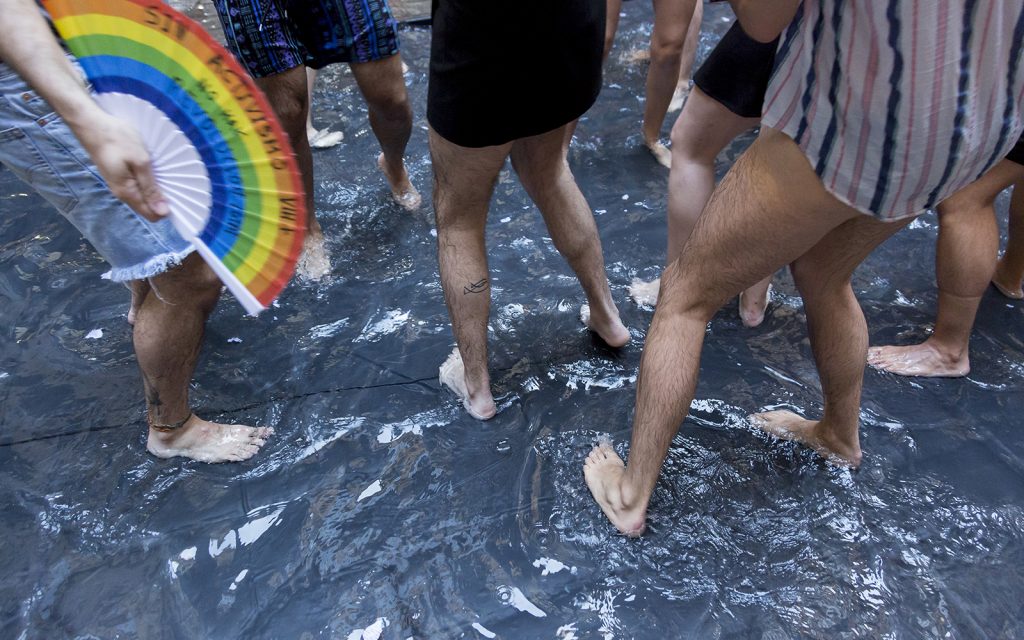 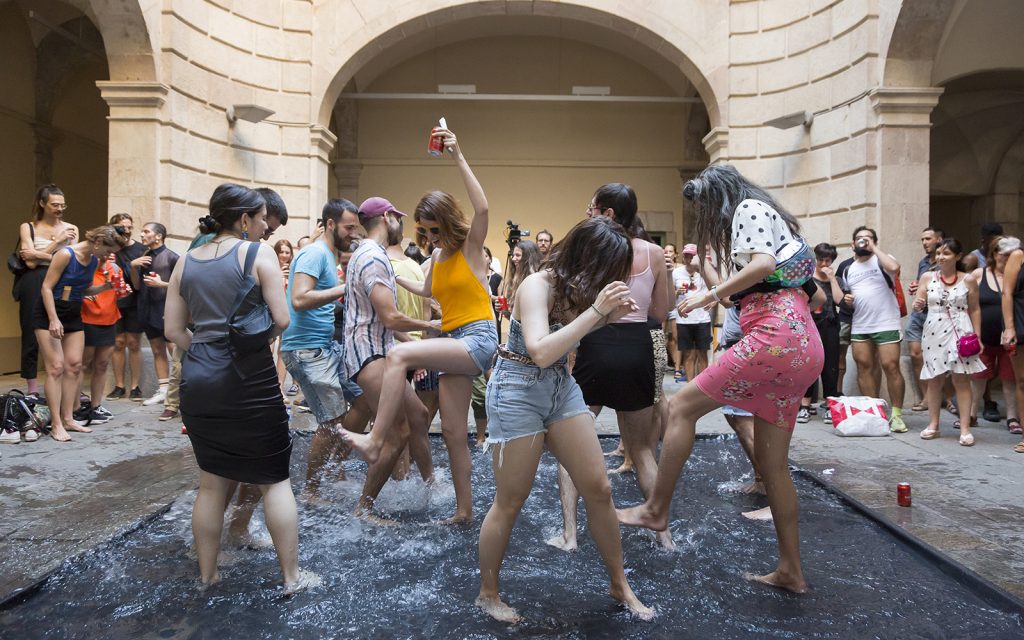 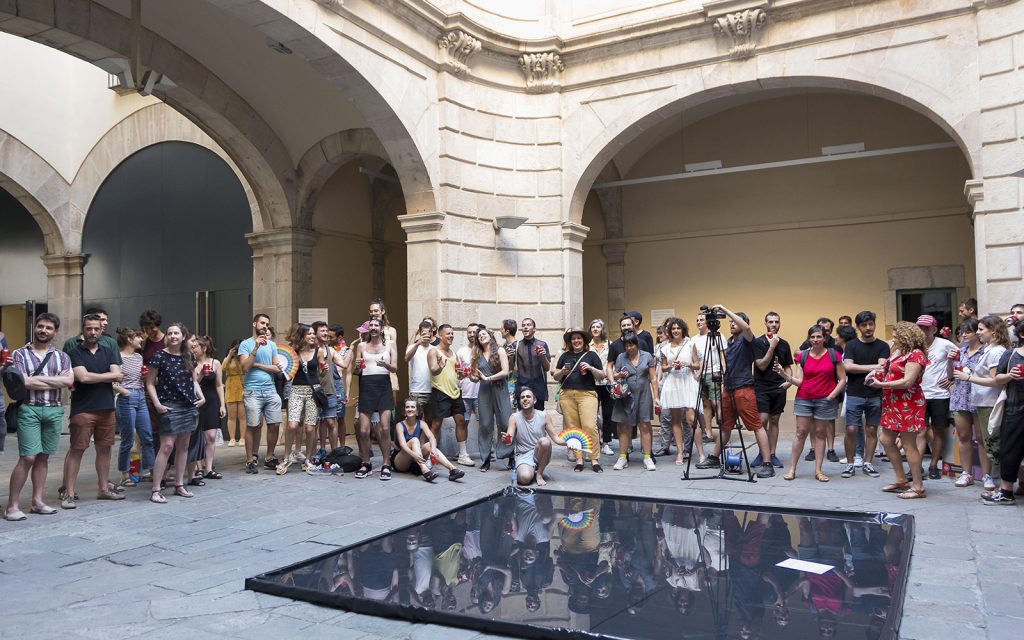 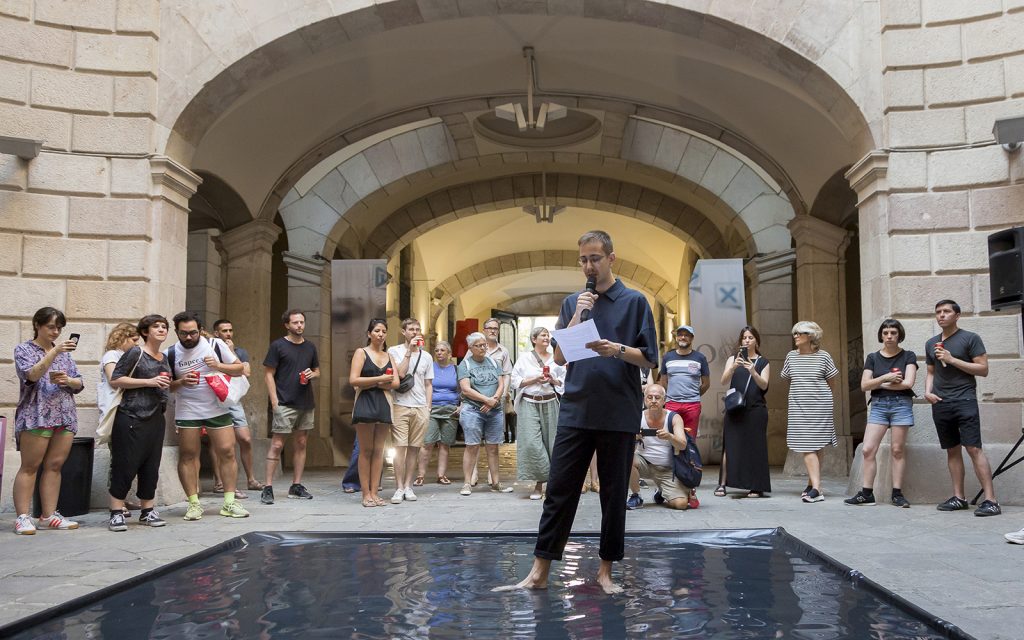 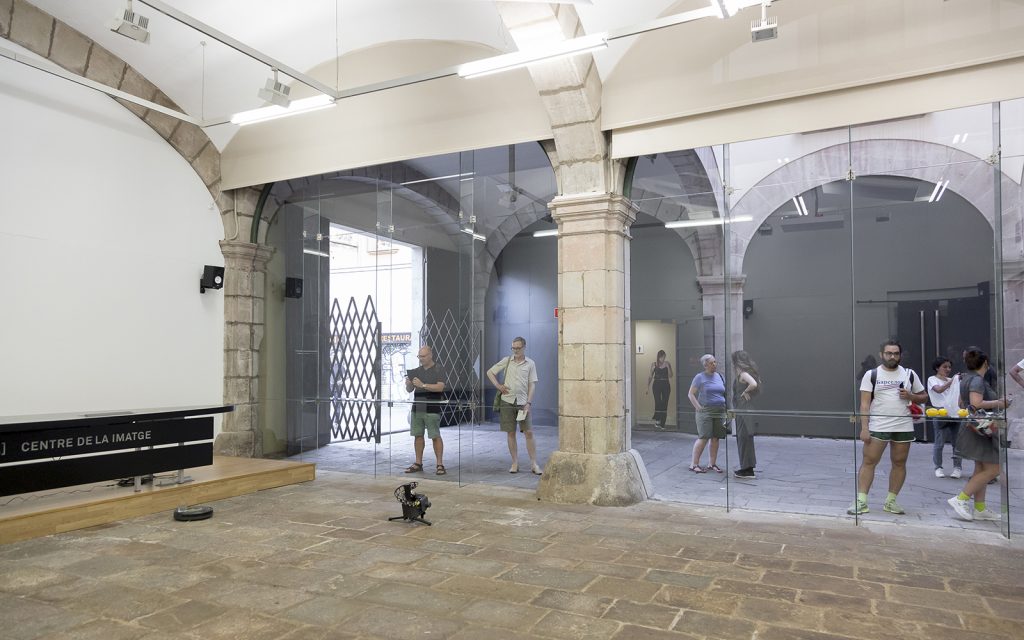 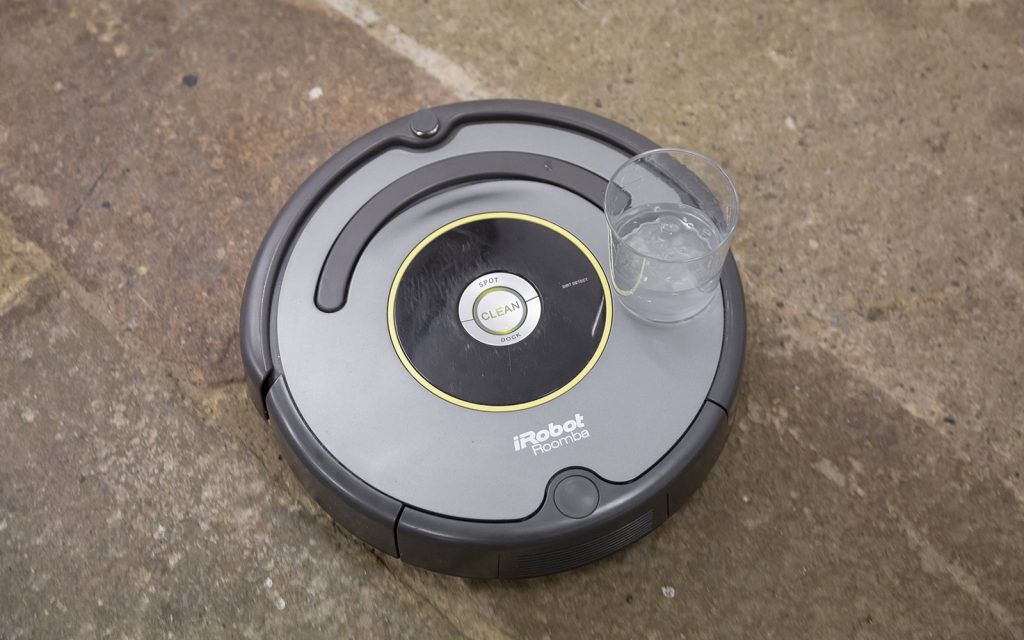 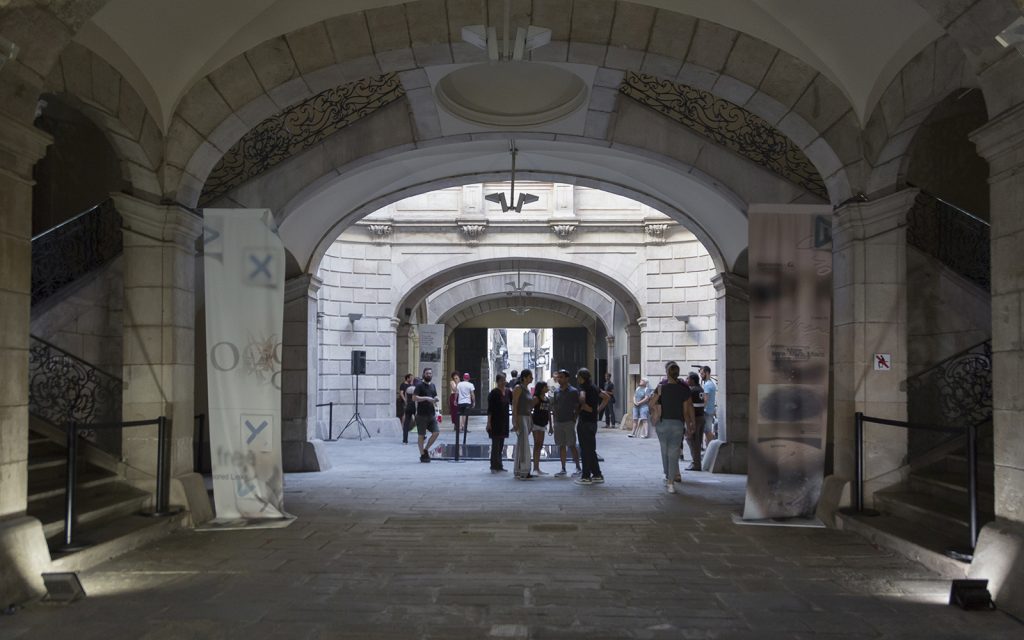 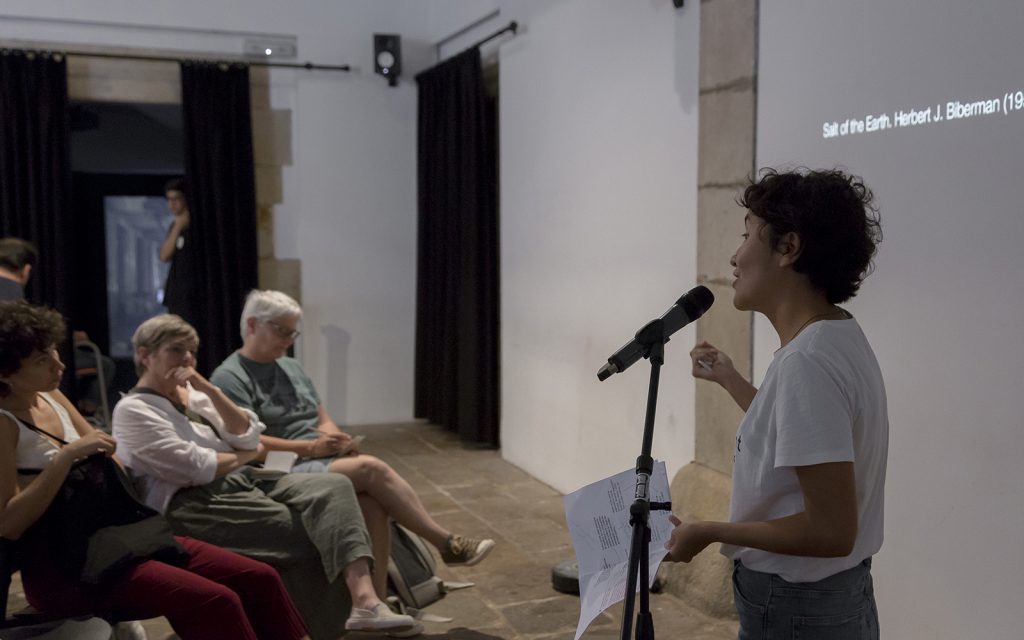 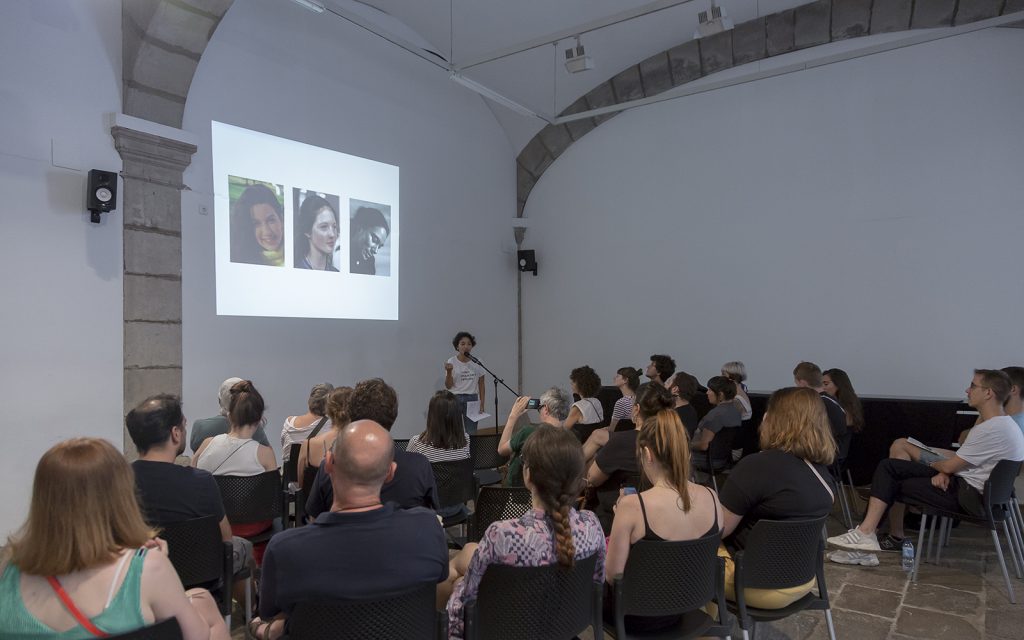