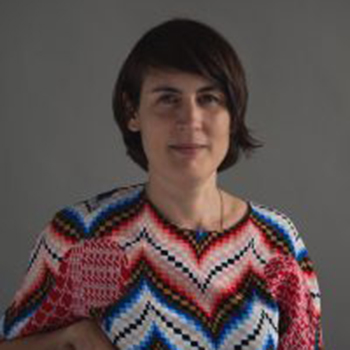 Emily Pethick (London) is the director of the Rijksakademie van Beeldende Kunsten, Amsterdam. Until 2018, she was the director The Showroom, London for ten years; she was also the director of Casco, Office for Art, Design and Theory, in Utrecht, The Netherlands (2005-2008) and was a curator at Cubitt, London (2003-2004). She co-led the programme Curating Positions (2016-2018) at the Dutch Art Institute. She has contributed to publications, including Artforum, Frieze, Afterall, and The Exhibitionist, and and co-edited numerous books. Pethick was a member of the jury of the 2017 Turner Prize.