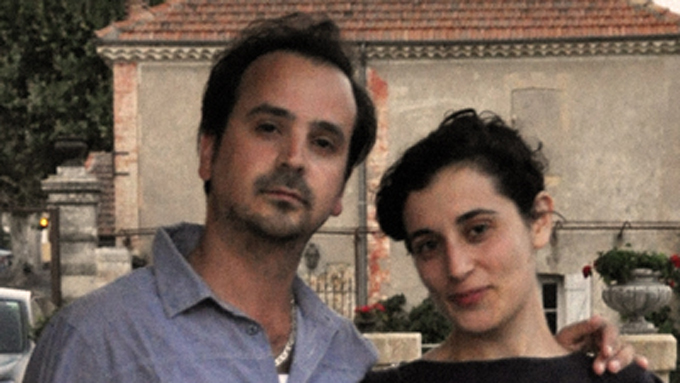 High&Low Bureau is a curatorial duo composed of Yael Messer and Gilad Reich. Their projects derived from the different social and political spheres in which art is produced and operates. They are interested in the latent power relations that construct specific forms of existence and in the role of art in articulating, symbolizing and imagining alternative ways of being in the world. For their BAR summer residency during July and August, they will work on a series of public events, where they will get together with other local practitioners to form a reading group, dinners, screenings and events where they will present new ideas and projects. The events will take place in different locations in the city, always in a cozy and welcoming environment, where High&Low Bureau will bring their facilitation tools to evoke a meaningful togetherness.