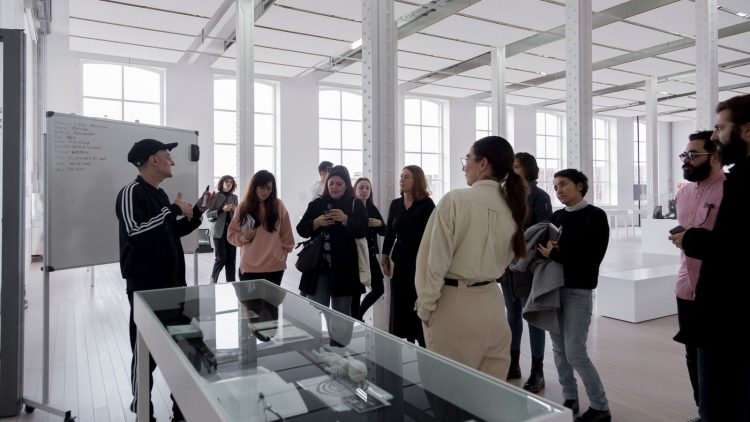 Launch of the book “Ficciones Patógenas” by Duen Sacchi with Paul B. Preciado

“Ficciones Patógenas” could be described as a story or a set of stories about nature, were it not for the fact that nature does not exist. A small ontological-political problem that pushes the possibility of scientific enunciation towards a narrative precipice. This is how this book becomes a counter-scientific experiment on “our nature, just like that, as it could not be otherwise”. […] Going through colonial archives and disparate mythologies, Duen Sacchi tries to “prove” an unusual hypothesis: What if the apple that Adam swallowed had become an organ of the body after the expulsion from paradise, making the human something intrinsically vegetable and constitutively monstrous? In the beginning was the fruit. And only later came the tree and the body.” 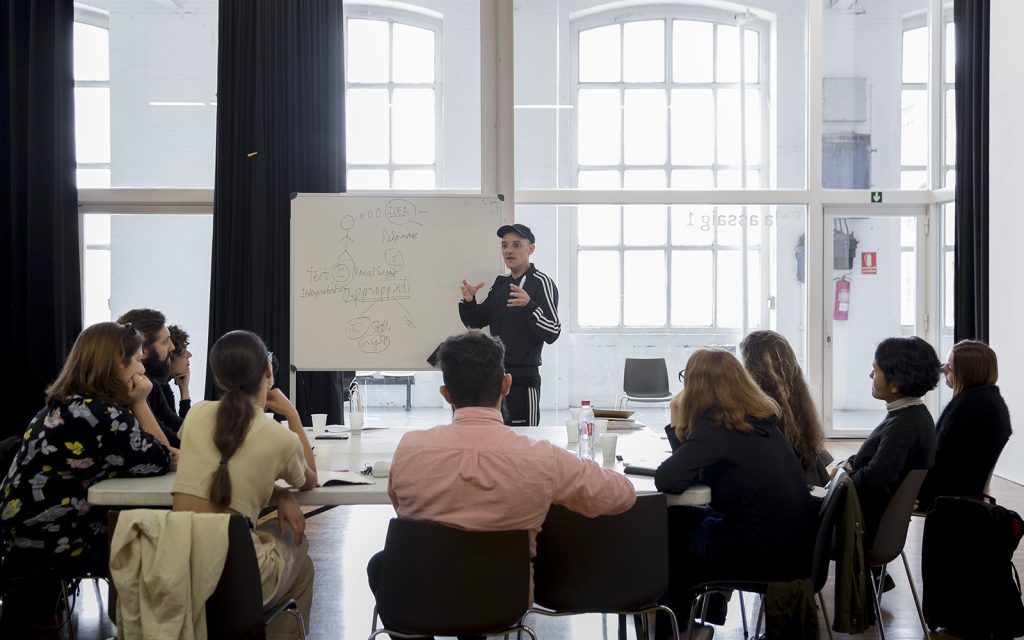 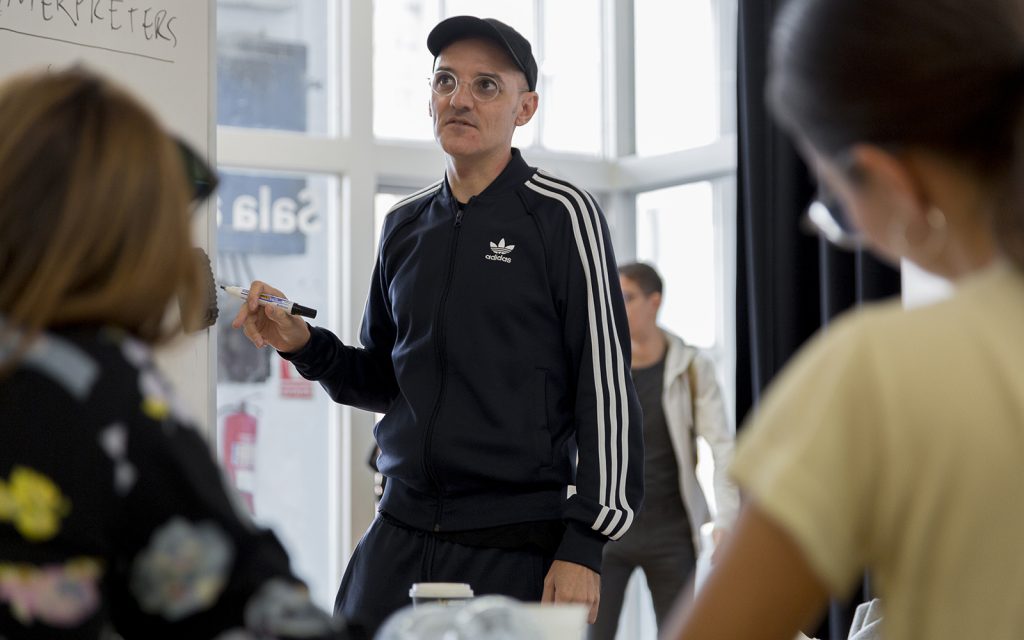 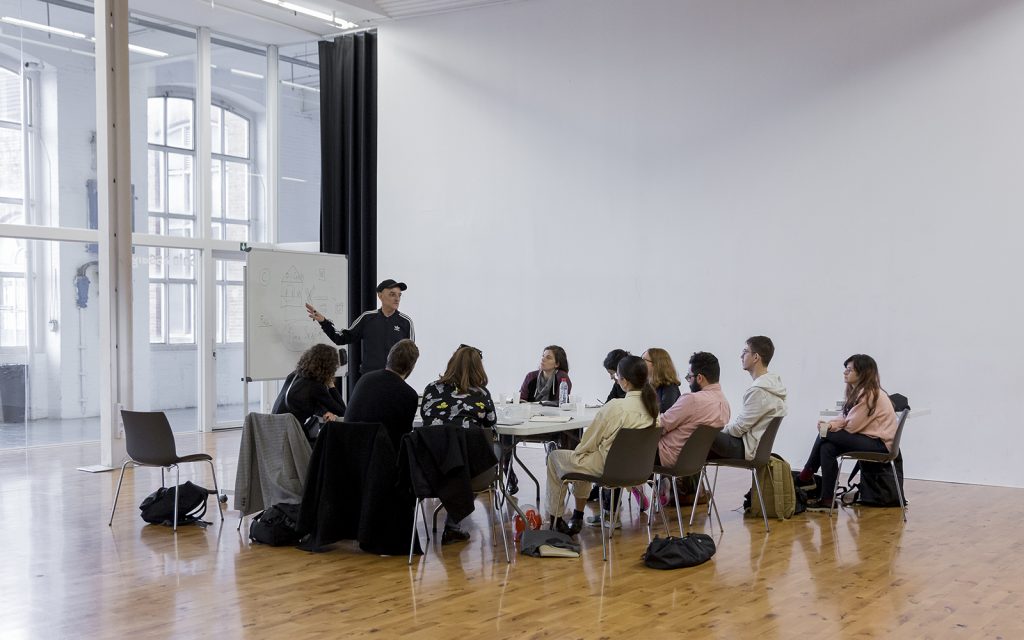 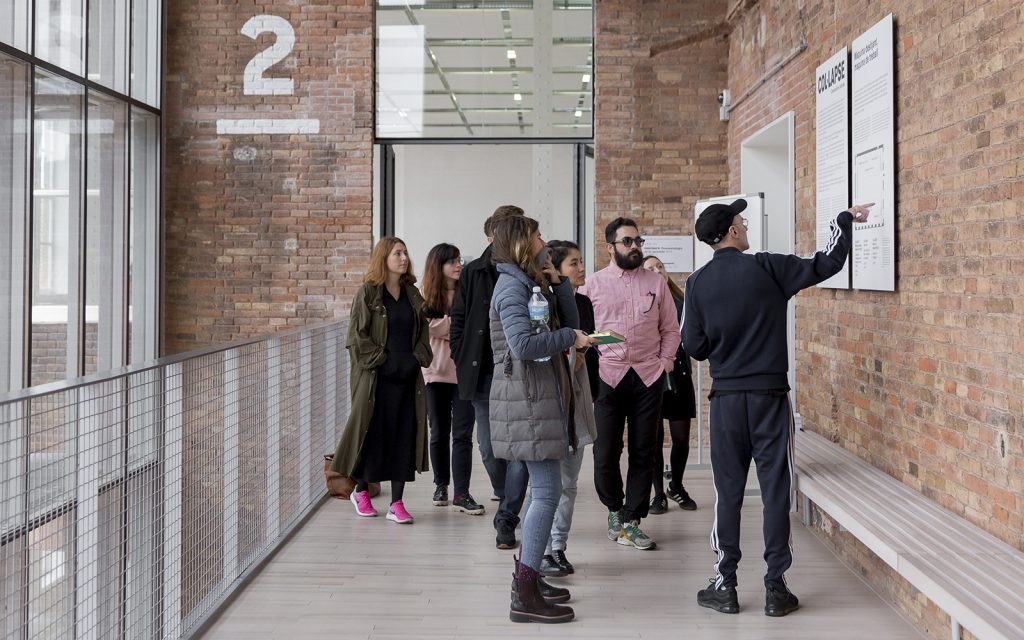 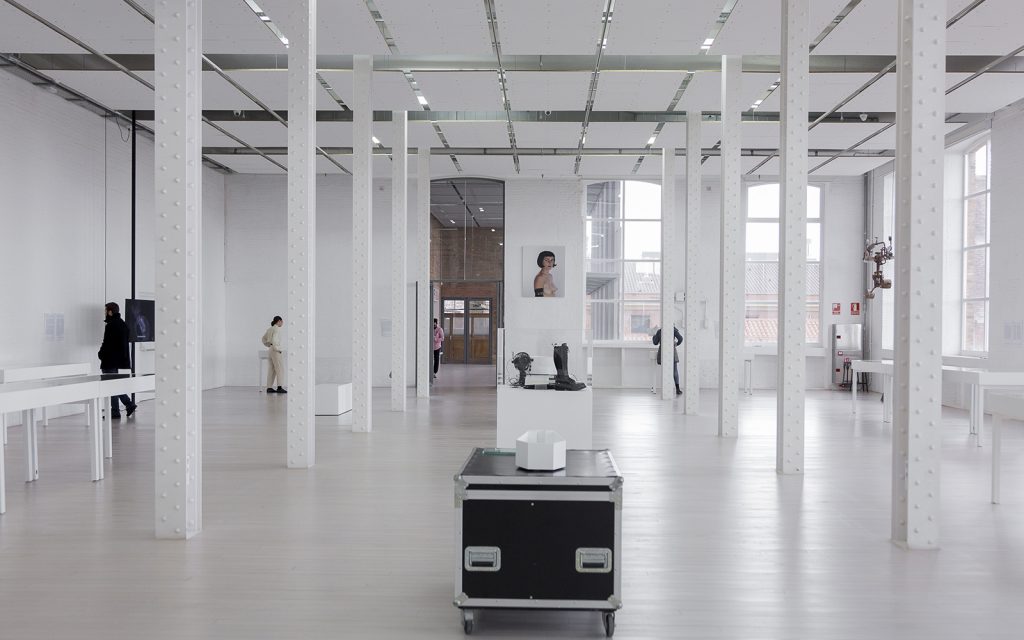 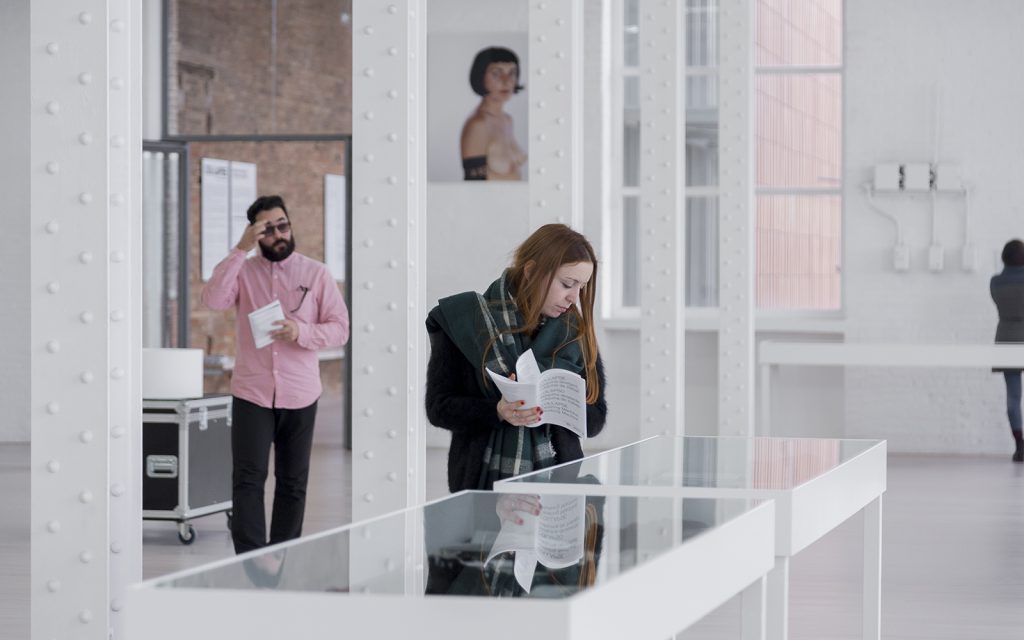 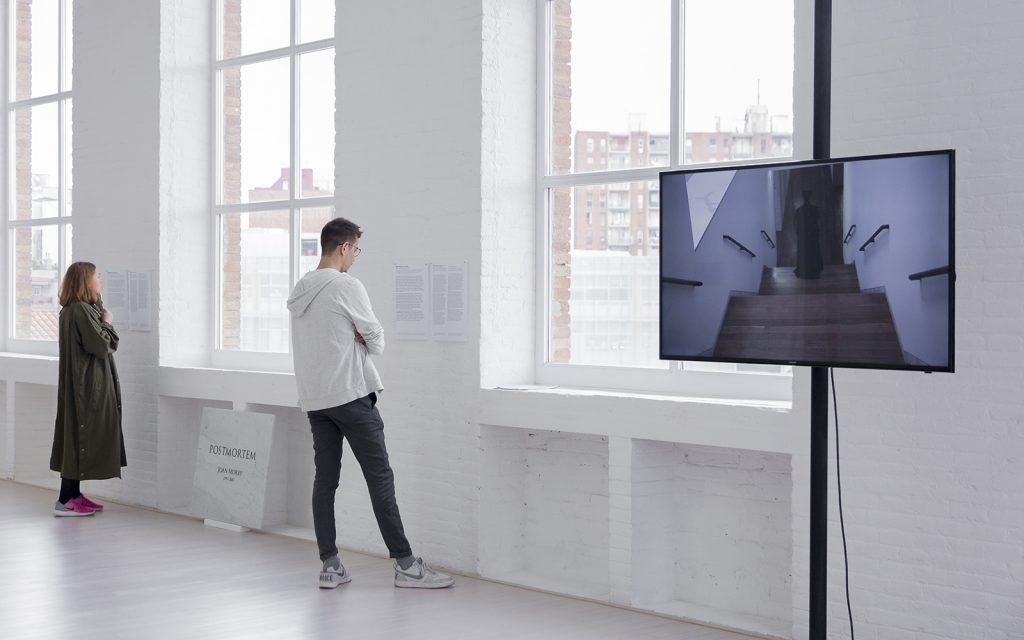 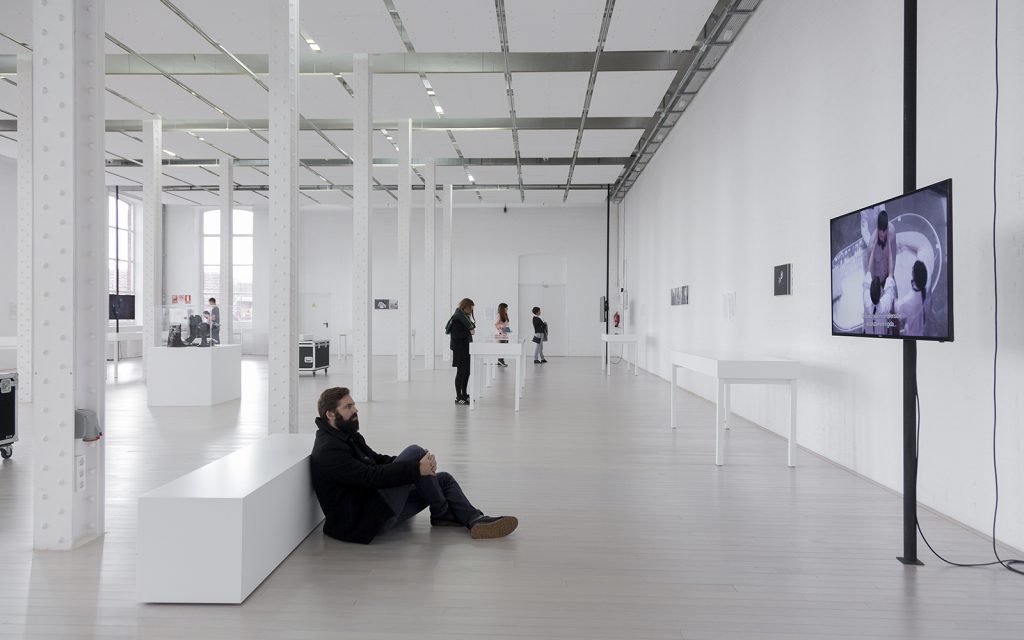 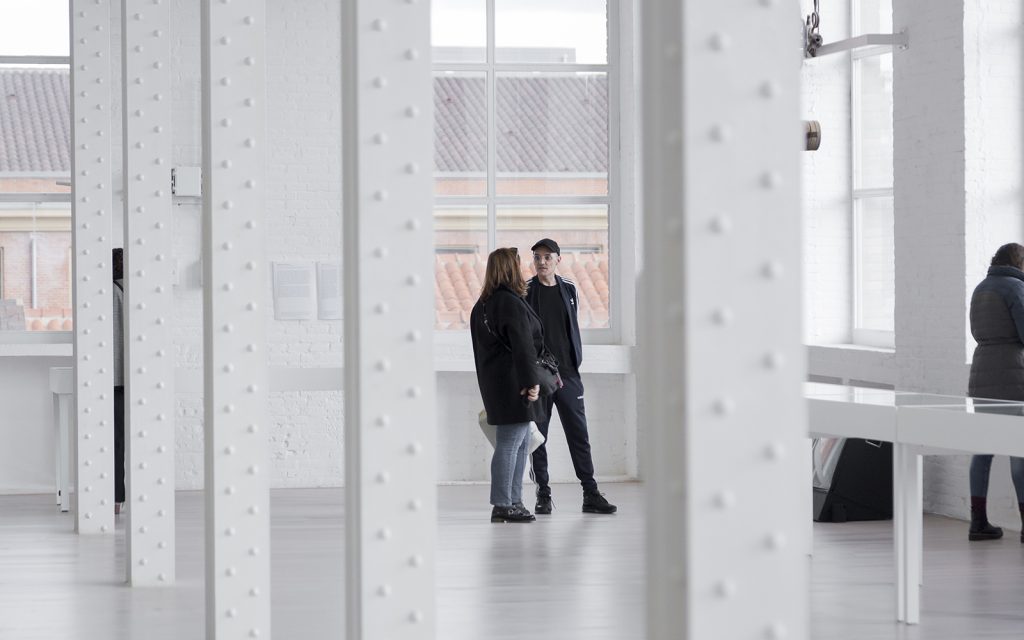 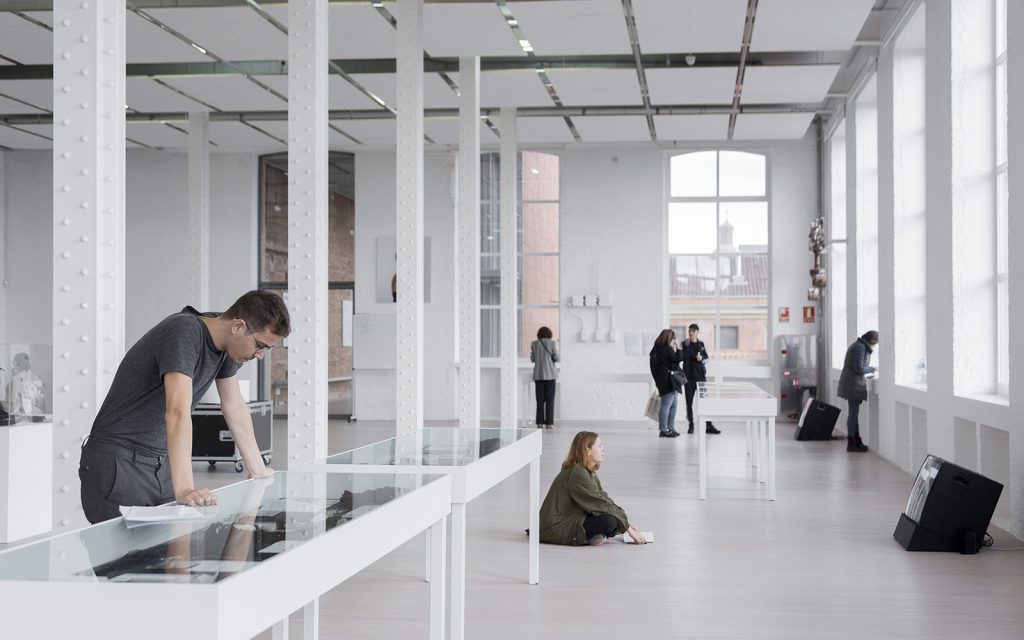 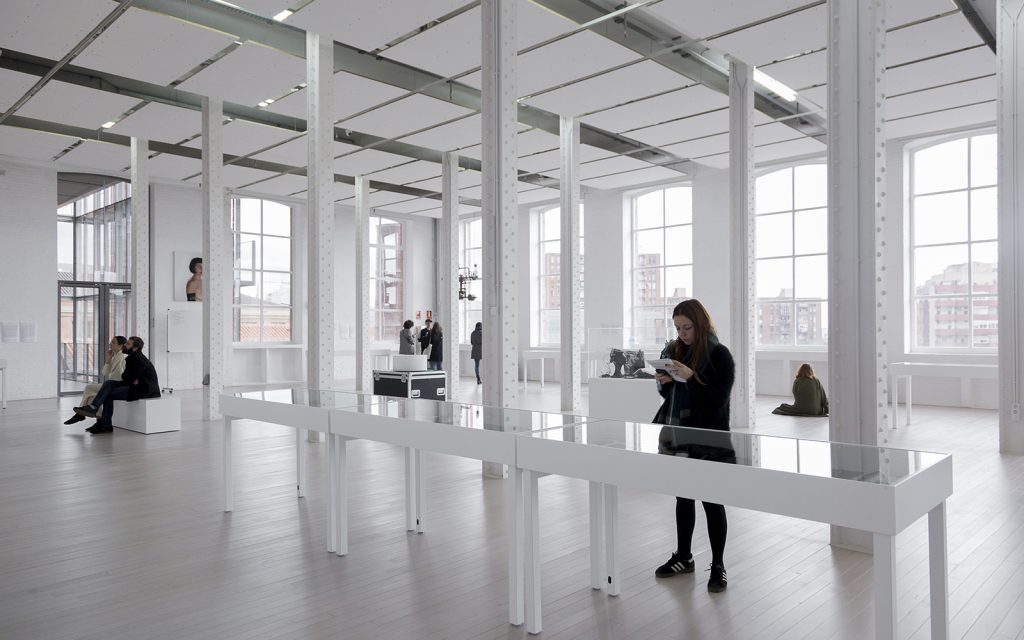 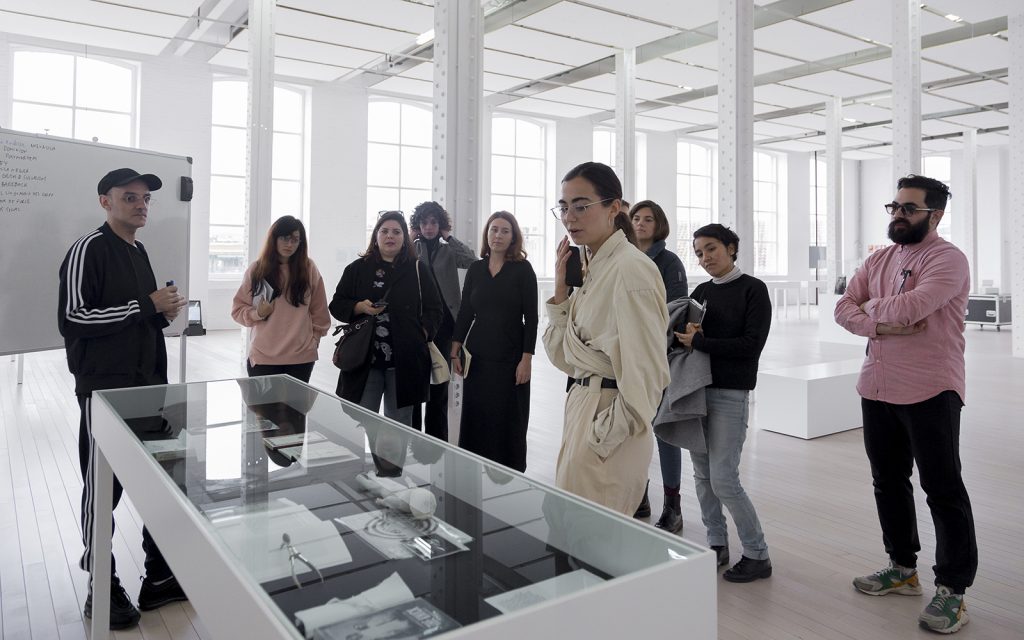 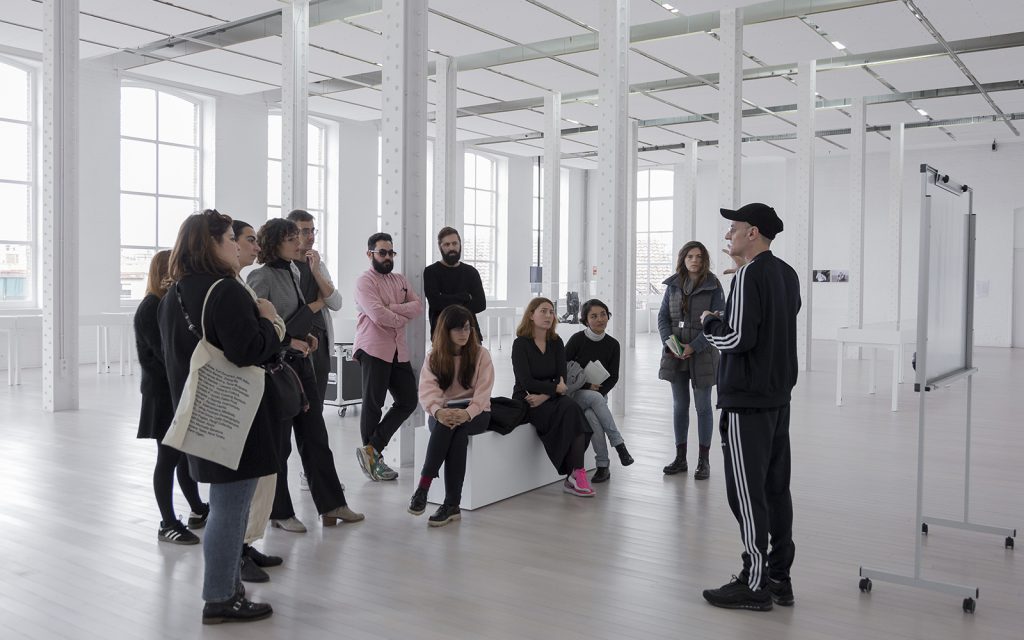 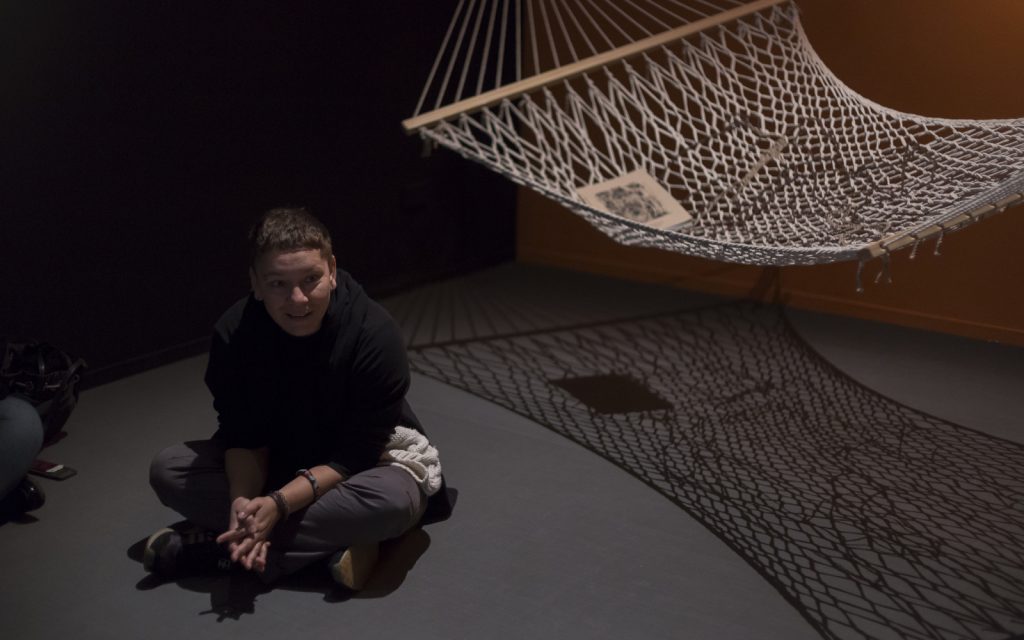 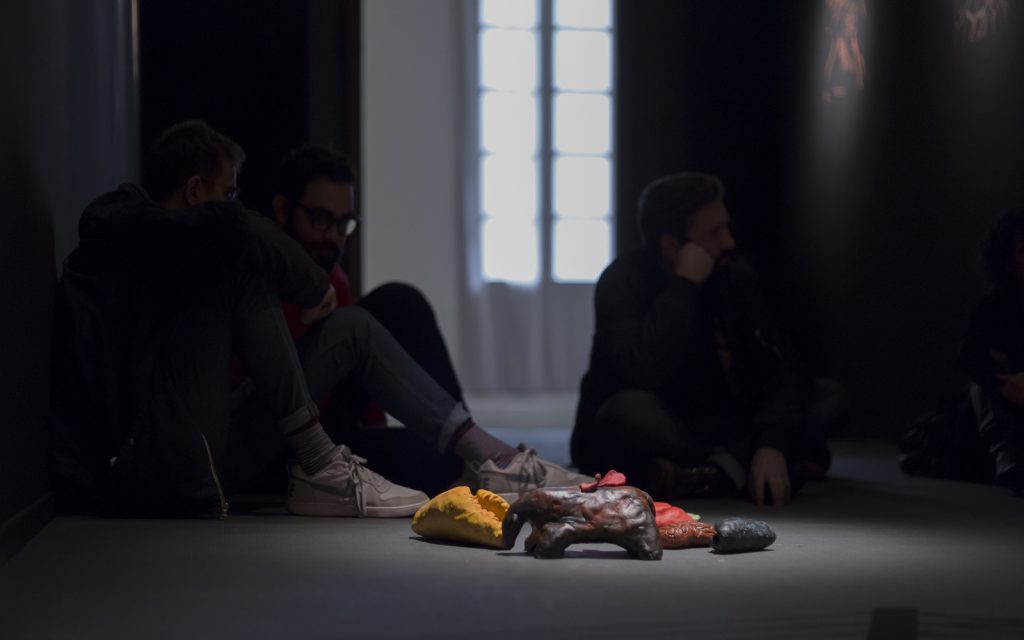 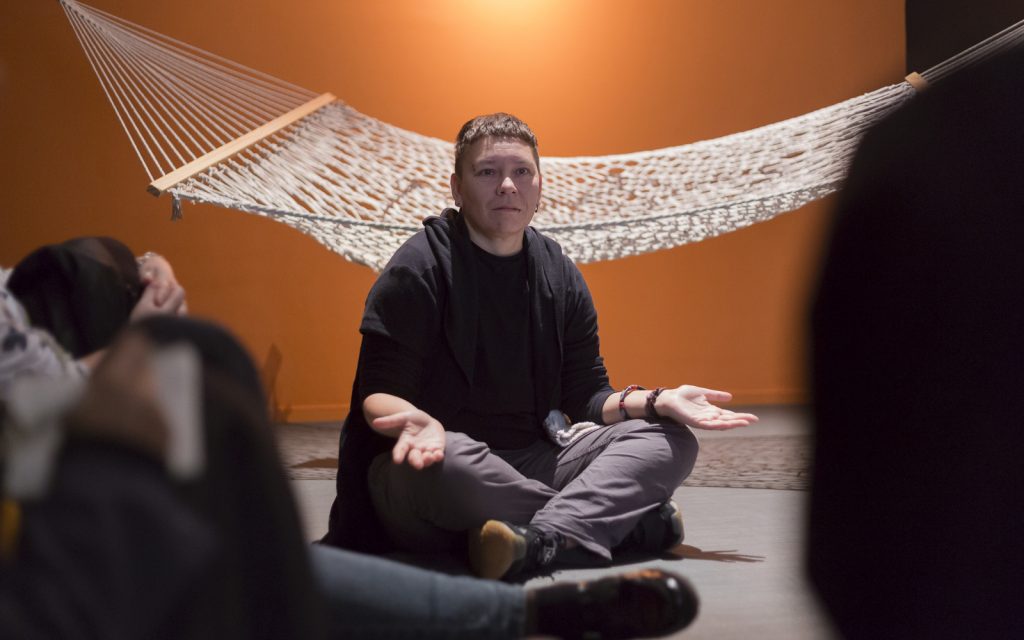 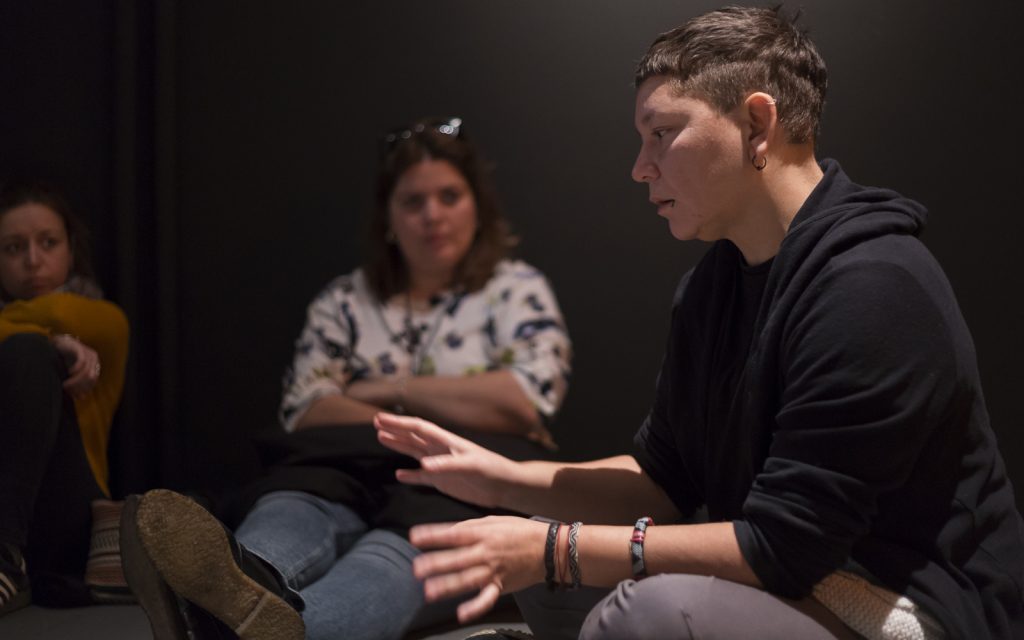 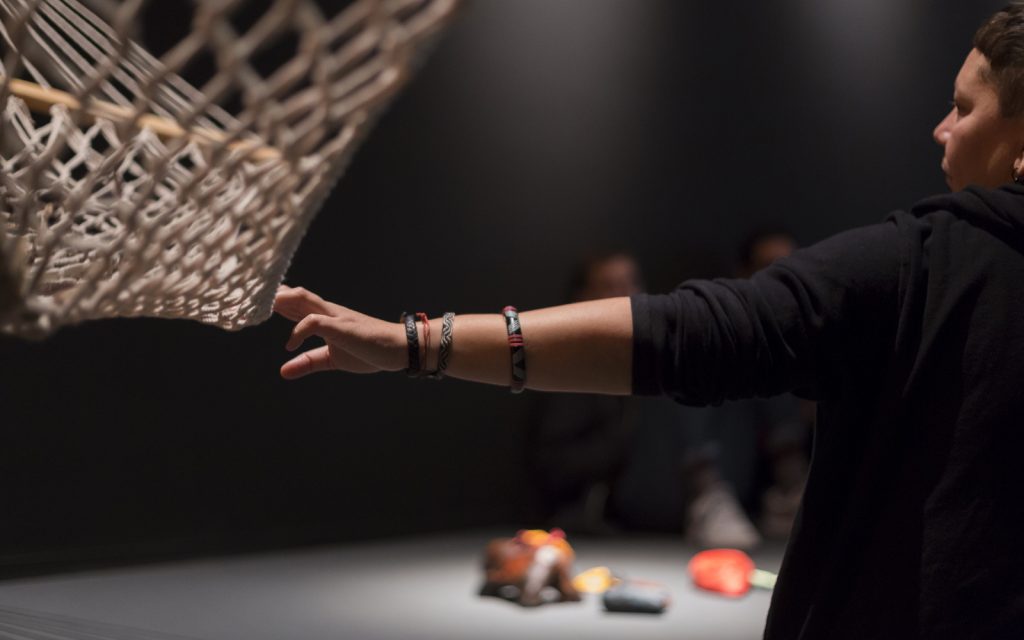 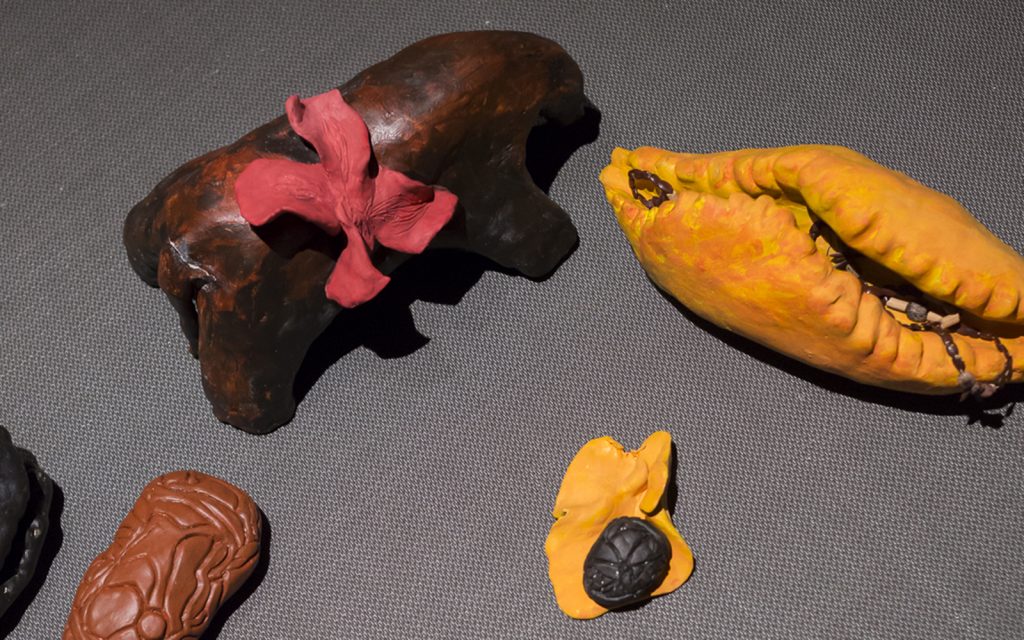