Drinking while walking while hosting while thinking while making together is the leitmotiv of BAR project, who takes its name from the popular and social gathering place in south European culture in order to recontextualize it, and be able to work and practice (reflection-in-action) in a flexible, informal and critical way. This working condition and status goes beyond the bar extending curatorial practice into working on public realm and takes the city of Barcelona as a public project space.

At the center of BAR project’s curatorial effort the Public Program operates as a transversal yet autonomous space responding to concerns about its own practice: delve into the public realm today; give room to gathering, discussion and reflection spaces; promote a dialogue with the immediate context and beyond it. BAR project stands for a public program to take place in spaces of diverse nature, aiming to provoke unexpected relationships and challenge audiences. In this regard, the different activities BAR project has organised to date have happened in galleries, non-profits, institutions, along with bars, car garages, libraries or the public space.

The BAR International Symposium “Making Public Program” consists in an intensive week of working groups, roundtables, actions, My studio visit, Walking tour, performances and drinks to celebrate BAR project 2013-2017 Public Program and reflect on the past, present and future of what public programing means. A number of guest practitioners will spend a whole week in Barcelona in order to discuss and perform together on the topic; the output of that brainwork will be made public and opened to the participants of the symposium and to a larger public through the various activities building the symposium.

The symposium program will be articulated as follows:

Monday to Wednesday mornings will be devoted to closed working sessions on “Making Public Program” among guest speakers and BAR team at Fabra i Coats Art Factory. In parallel to this, the registered participants will take part in The Walking Tour, comprising visits to galleries, independent spaces and institutions in and around the city of Barcelona. In the afternoon round tables lead by one of the guests will offer the participants a disclosed space for reflection and discussion. Monday evening will be liven up by the legendary BAR Welcome vermouth, offered at mitico Armando´s. Thursday morning will start with My Studio Visit. The city as studio, in which a local artist is commissioned to give a visit to a special location in Barcelona in order to speak about his/her practice through the city and out of the common studio space. On this occasion artistic collective Equipo Palomar invites us to Estruch 24-26, 3° 1ª, an action focusing on the figure of Alberto Cardin, an outstanding writer, anthropologist and LGBT activist, emphasizing his early death in 1992 due to AIDS, the relationship between the Spanish political transition and the disease, as well as the city’s tourist-urbanistic speculation. The day will continue at Tàpies Foundation. In the early afternoon Kroot Juurak & Alex Bailey will develop their Workshop for Humans (informative workshop to learn the tricks and tips of Performance for pets previously carried out in private home), later on most of the guest speakers will contribute to a fourth and final round table, open to the general public this time. The culmination of the day will come with the BAR Party, celebration of BAR project fifth birthday, held at the Tapies Foundation rooftop with a live show by Josep Maynou as guest artist.

Along the four days, the participants of BAR TOOL#0 training program will ‘rehearse’ on public appearance in different places and afterwork moments.

Friday will be the time to carry out studio visits with local artists.

* (in ancient Greece, the symposium meant “to drink together”) 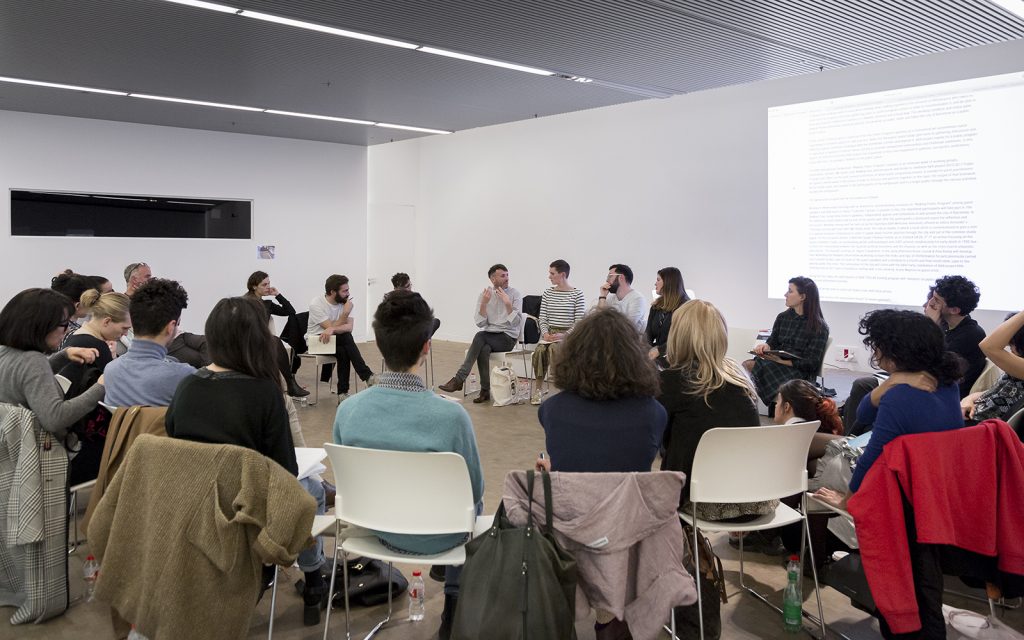 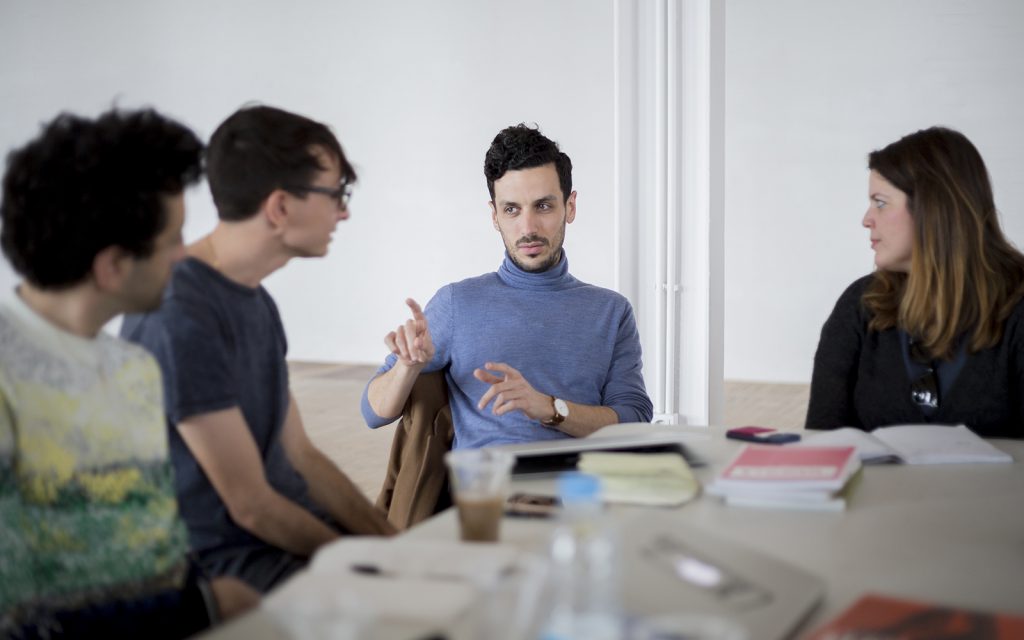 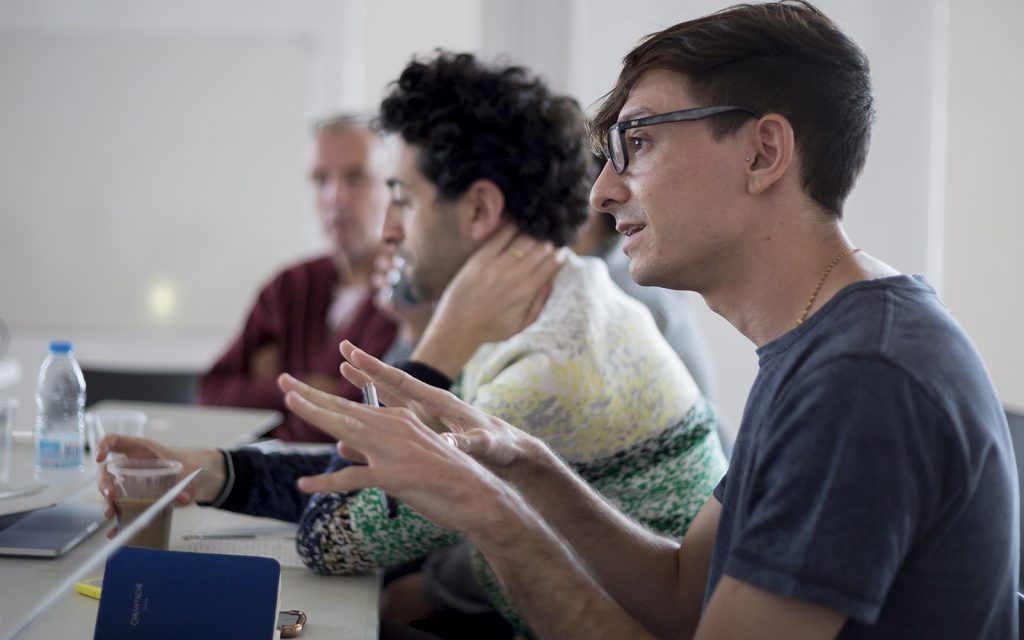 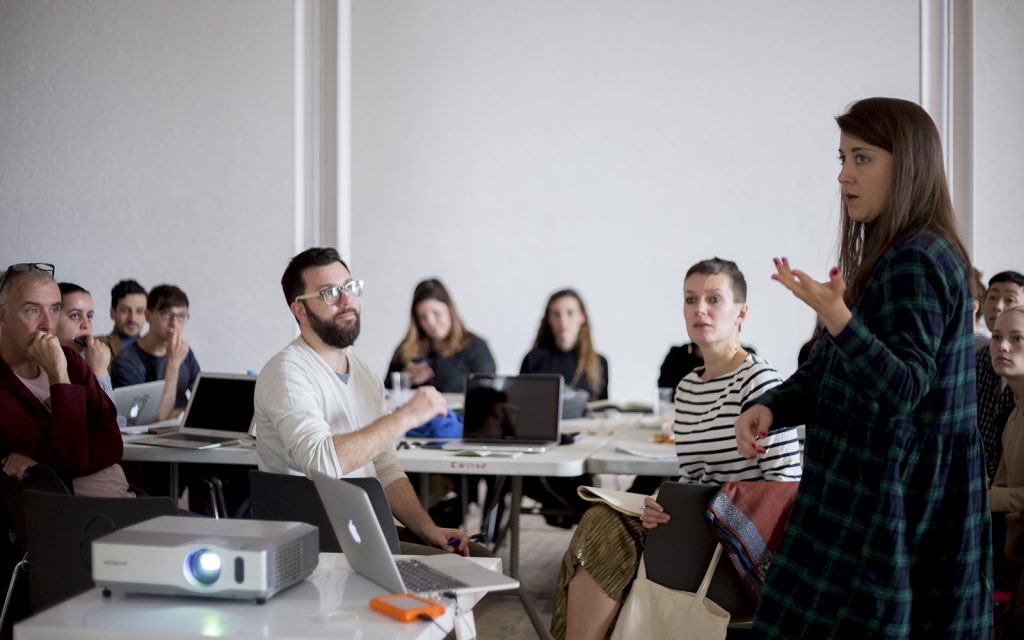 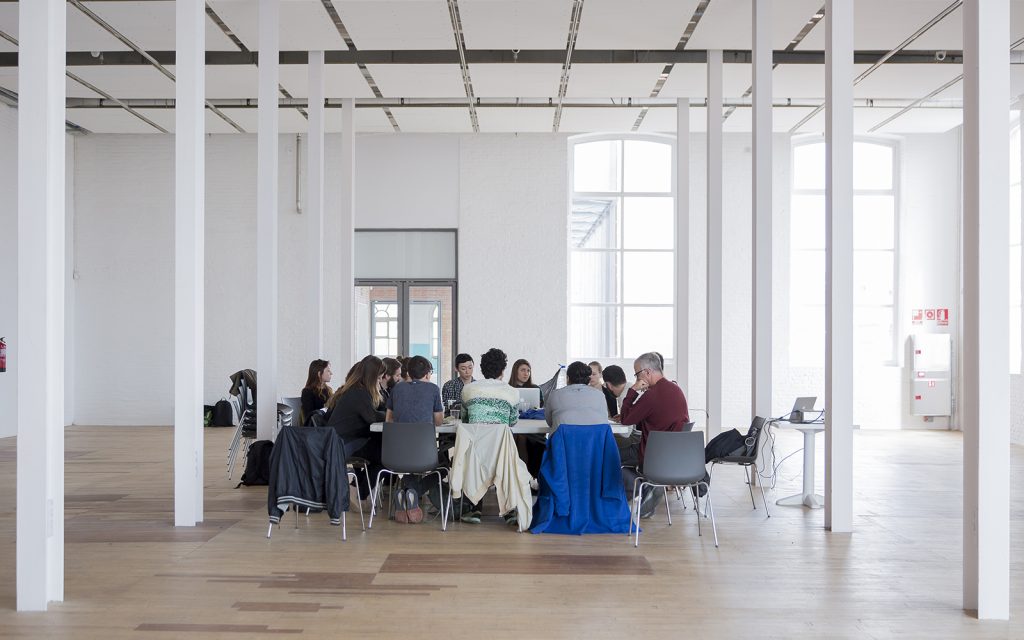 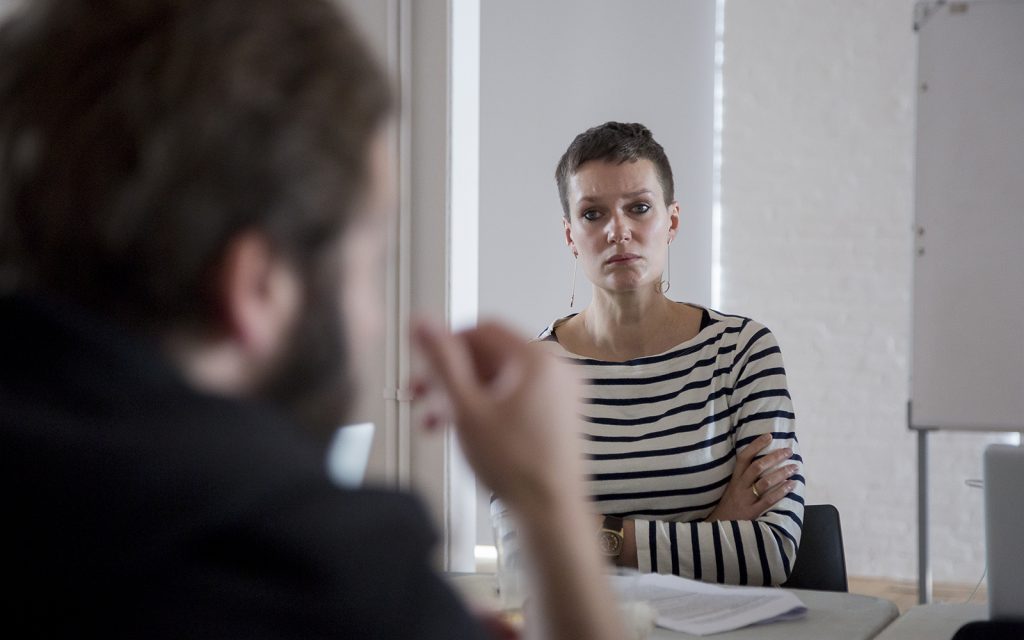 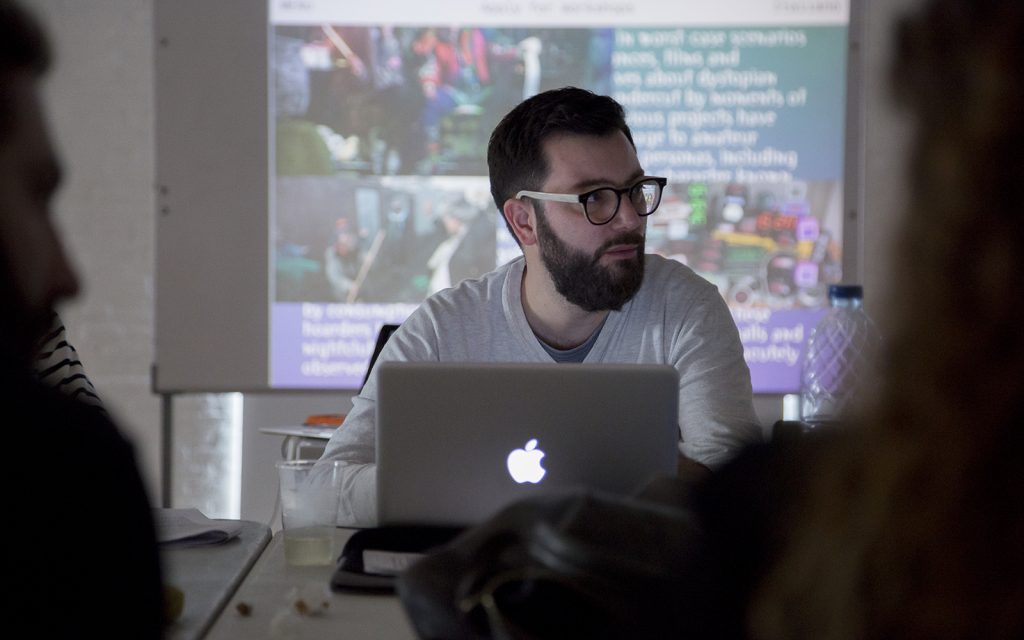 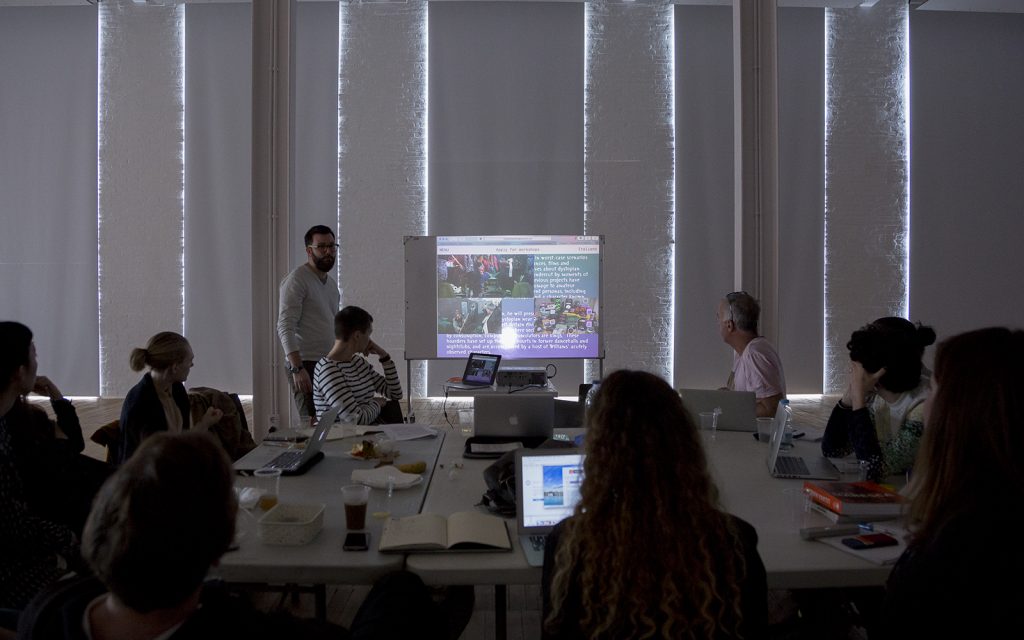 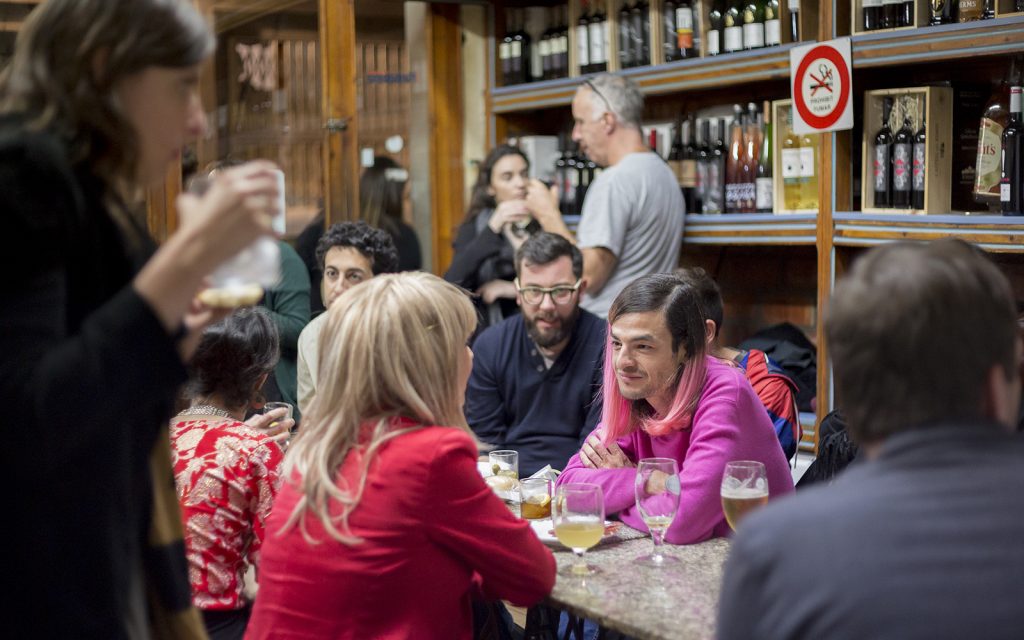 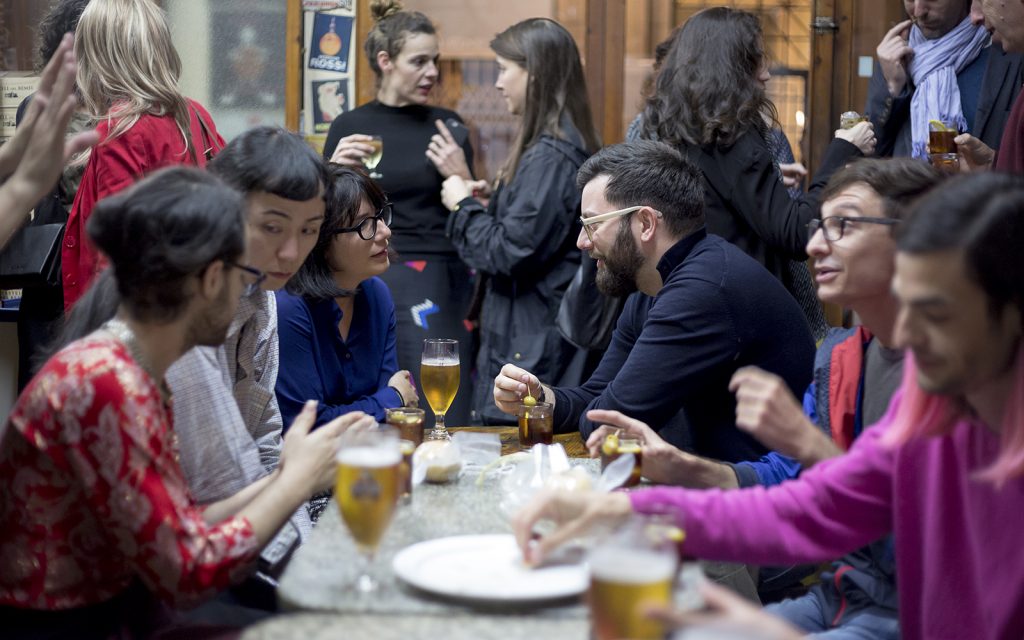 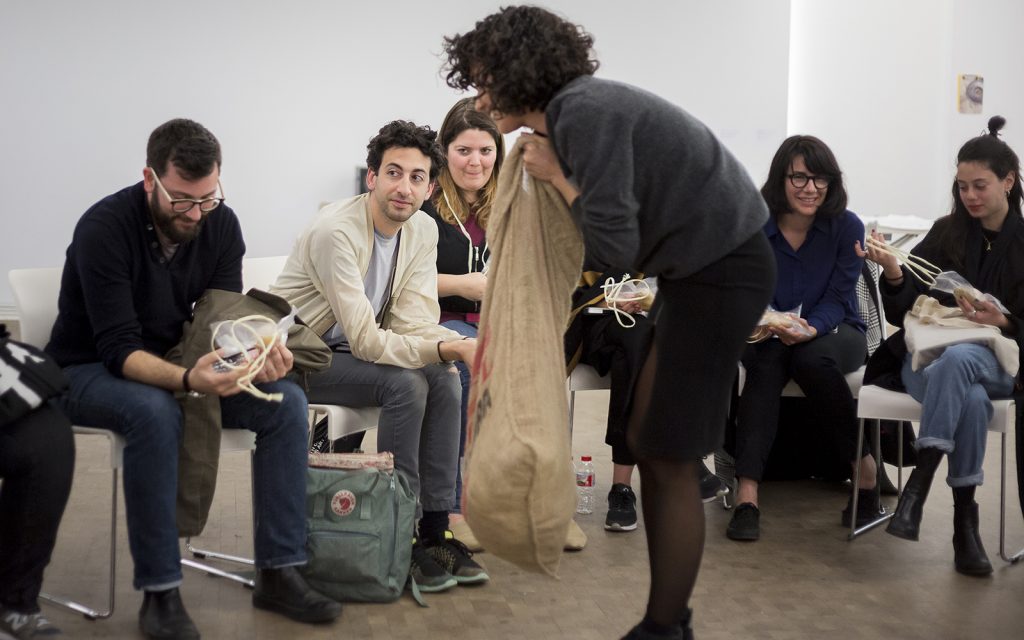 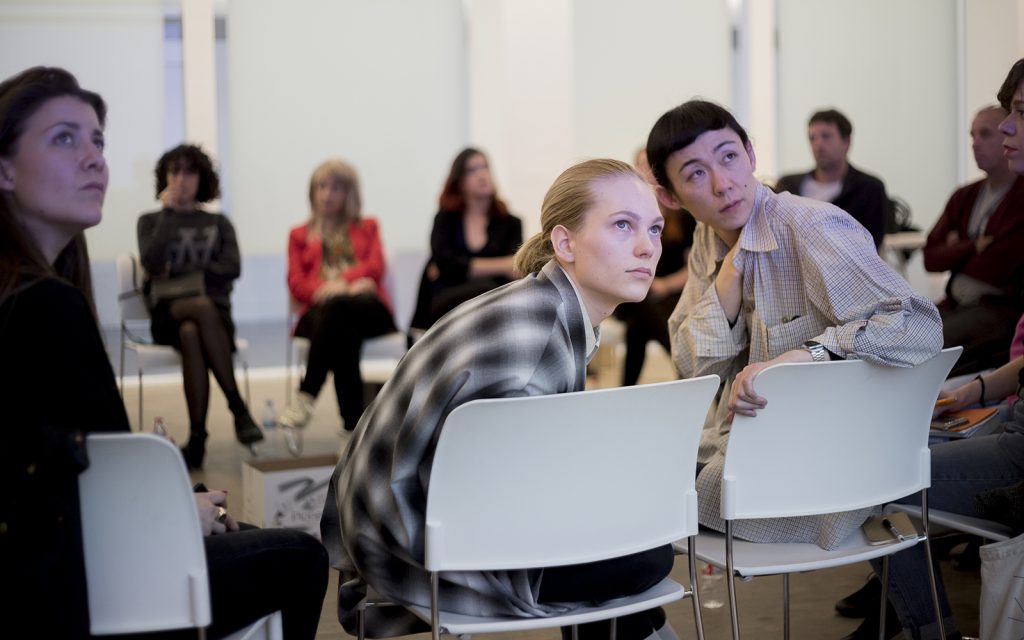 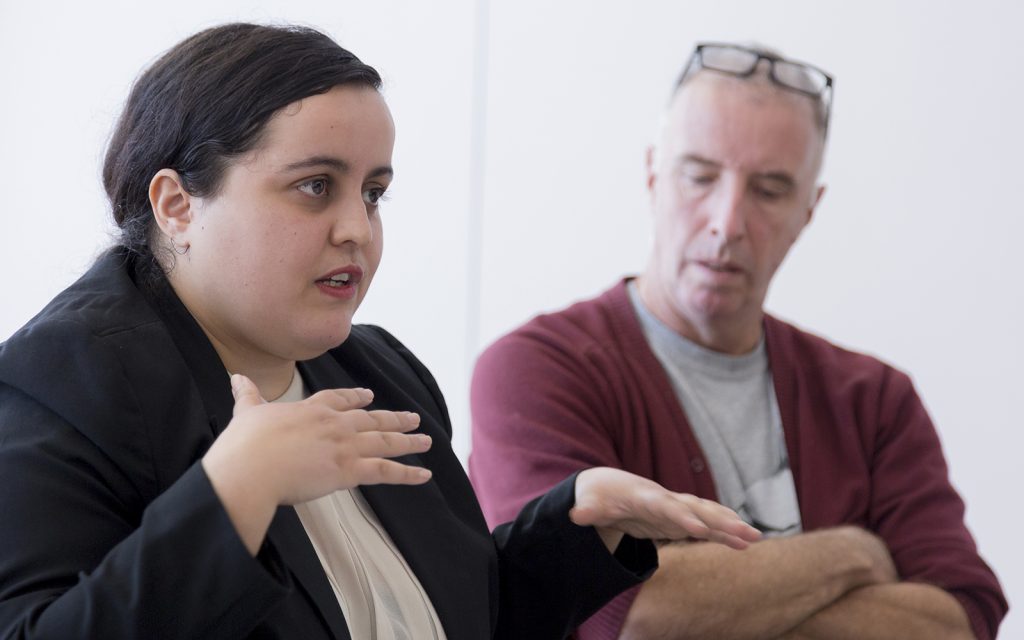 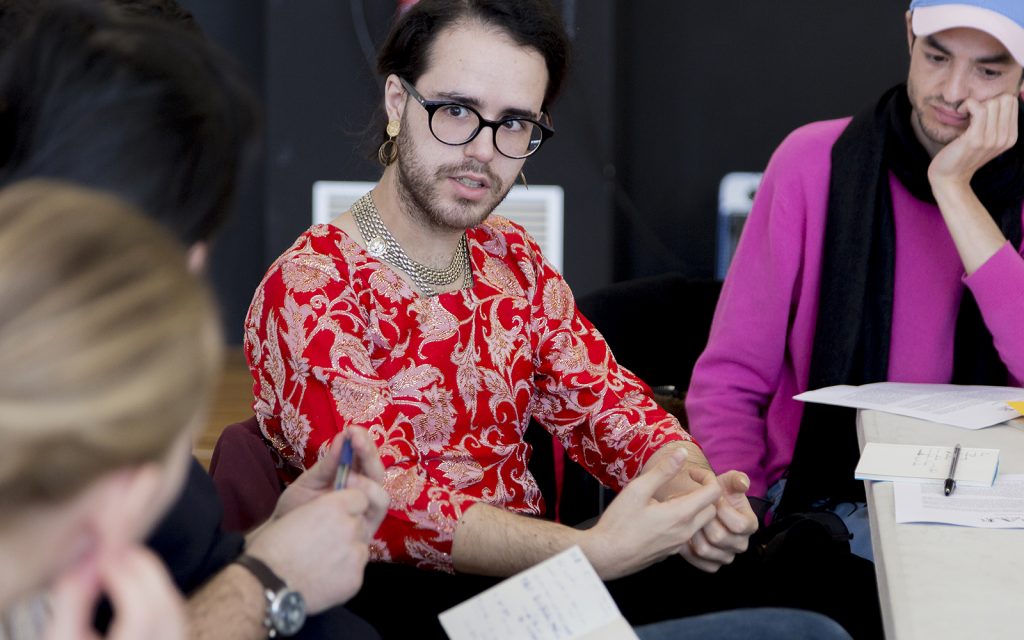 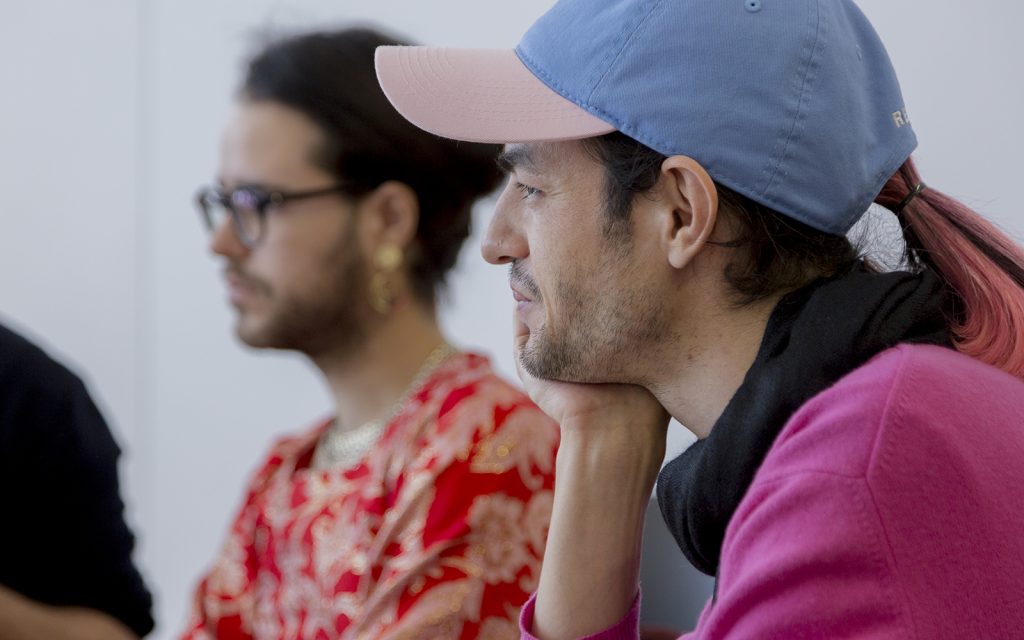 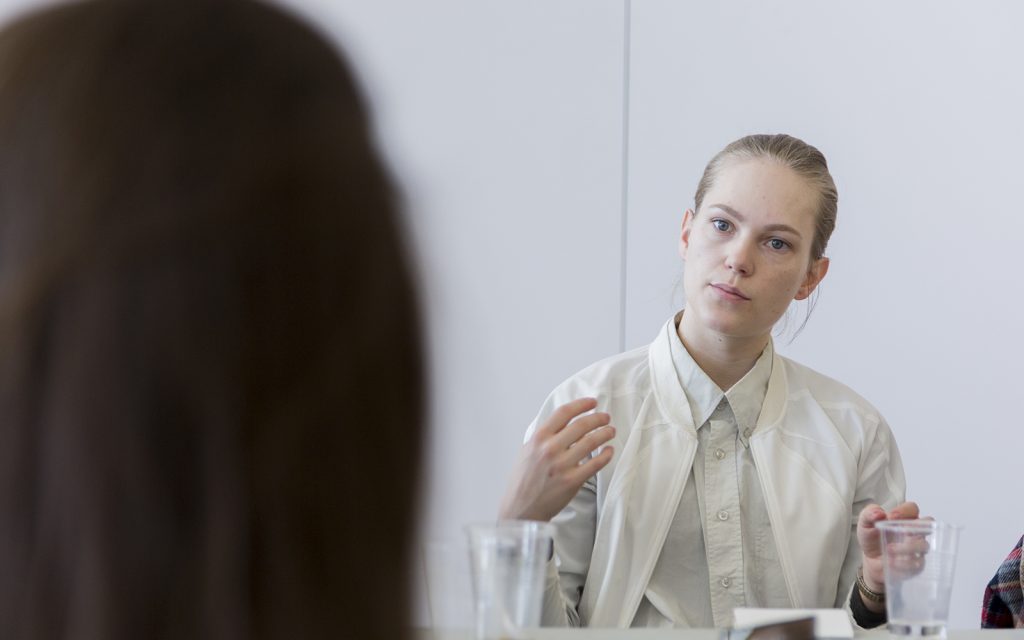 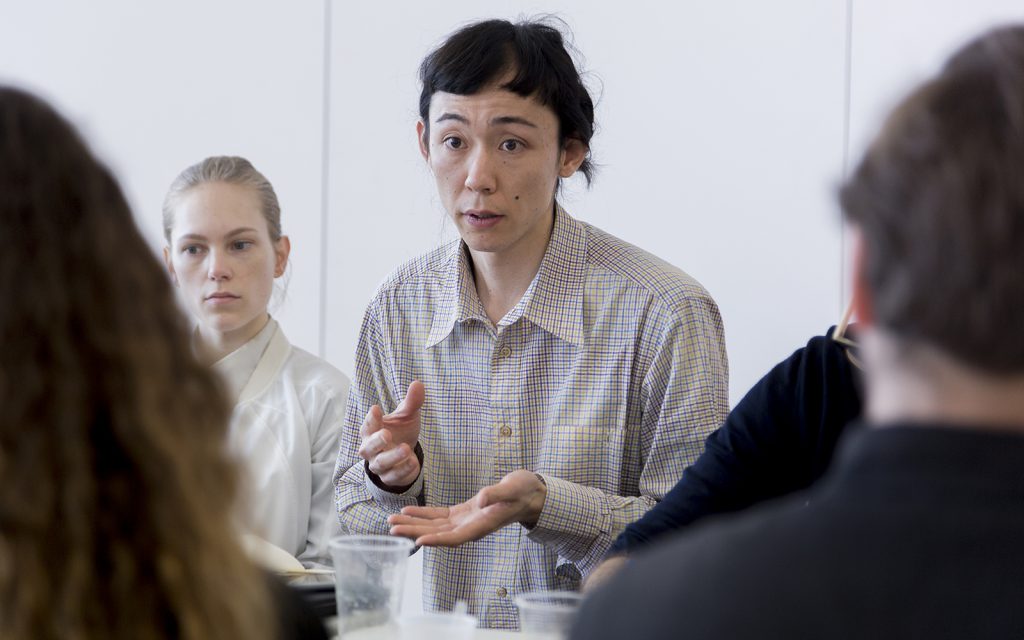