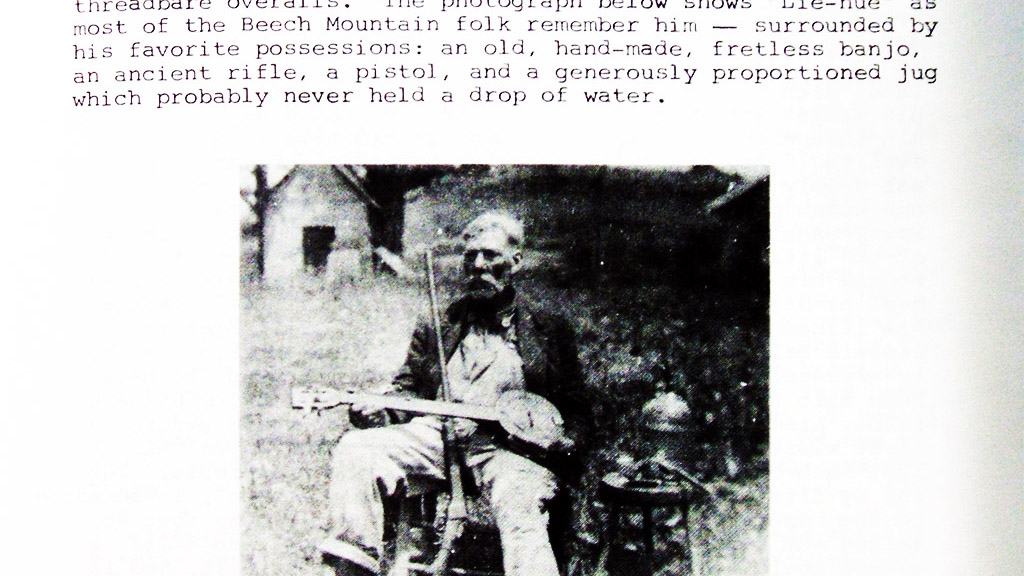 Saturday May 2 and Tuesday 5, The Green Parrot*, Barcelona

For this event, resident artist Christian Nyampeta is inviting us into personal and yet communal efforts which may offer us occasions to study our patterning so that we may find ways of knowing, altering and readdressing these if the need is felt.

How to create appetite for a self-directed learning that is truly flexible to other voices? In this spirit of intellectual generosity, London based artist Noah Angell is visiting Nyampeta in Barcelona. Angell is offering three listening sessions over two nights. Angell’s carefully selected records and reading focuses on the 1) the conflict between the body and language in recorded instances of engagement with loss and mourning within different cultural spaces, 2) the transition from oral tradition to oral transmission and 3) a late night set of Atlanta rap featuring contemporary methods of oral transmission and immersion in bass.

These sessions will be recorded and made available. In this manner, those afar or absent may be attuned to the meaningful gestures of these recorded subjects, as we listen to each other from elsewhere in space and time.

Crying in the ethnographic Field Recordings
A lecture-performance which unravels the conflict between the body and language. This tension is revealed as the recorded subjects deal with loss and mourning within different cultural spaces. To those present and listening attentively, the session provides a carefully staged experience for a psychic release. Featuring recordings of the Bitterroot Salish, Bororo, Csango, Ekonda, Egyptian, Irish Tinkers, and Kaluli people.

Every Morning
A late night set of Atlanta rap featuring contemporary methods of oral transmission and immersion in bass.

Saturday May 2nd, 2015, 7,30pm
Door opens at 7.30pm, sessions starts at 8pm till late
Drinks will be served and dancing is very likely.
The Green Parrot

Home recordings: first iteration
A lecture-performance work that takes as its focus the transition from oral tradition to oral transmission, and the role of recordings, radio waves, and telephonic communication in giving extended form to the linguistic ecosystems which help constitute our notions of home. Featuring a selection of ethnographic and privately issued recordings from the artist’s home state of North Carolina including The Badgett Sisters, The Cherokeeans, Big Boy Henry, Algia Mae Hinton, Fred Reid, Dick Tillet, Mrs. General D. Watson, two unknown tobacco auctioneers, an uncredited hollerer, and an unnamed Cherokee man.

The sessions are generously hosted by The Green Parrot.

Christian Nyampeta is an artist living and working from London. Ongoing contributions include The Grand Domestic Revolution, Practice International and Tagore’s Universal Allegories. Current writings include online and printed contributions to the programme of If I Can’t Dance I Don’t Want To Be Part Of Your Revolution in Amsterdam. Recent exhibitions include How To Live Together: Prototypes (2014) at The Showroom in London, How To Live Together (2013) at Casco – Office for Art Design and Theory and at Stroom Den Haag in 2014. He is also a PhD candidate at the Visual Cultures Department of Goldsmiths, University of London.
christiannyampeta.com