Denise Araouzou, This is not a tower 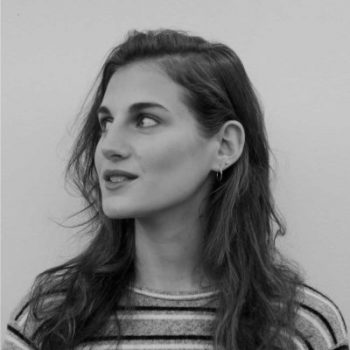 “This is not a tower, a skyscraper, in the American sense,” French architect Jean Nouvel said of his now infamous Torre Glòries – knowingly or not, echoeing the famous quote by René Magritte – “this tower is a fluid mass that bursts through like a geyser.”
Denise Araouzou’s ongoing research project titled This is not a Tower, initiated during her residency at BAR project during last April and May, is guided by a stream of investigation which looks at architectural spectacles, large construction projects, the entertainment industry and the flows of water and capital within the city of Barcelona. Studying the evolution of the city since 1888, water is found to be a determining agent behind much of the urban development and transformation of the city. The project attempts to reveal the water’s links to the pleasure economy and urban development, while also exploring its value not only as a natural resource but as a marketing tool too. The first chapter of this research project takes the form of a non-linear narrative part truth, part fiction, informed by literature, economics, architectural theory, and pop culture.
On the occasion of this presentation Giorgos Kallis, professor at the Institute of Environmental Science and Technology (ICREA) of the Autonomous University of Barcelona has been invited as a guest speaker. His research on degrowth combines institutional, ecological economic and historical analysis to explain how the idea of economic growth came to be hegemonic, why it is limited, and what alternatives there are to growth-based development. Following the presentation This is not a tower, he will present his new book Limits: Why Malthus Was Wrong and Why Environmentalists Should Care, published by Stanford University Press in 2019.

Denise Araouzou is an independent curator. Her practice investigates the mechanisms which inform humans’ basic activities of working, consuming and resting in the post-digital age and in turn questions how subjectivities are disrupted and reproduced as a result of these mechanisms. She is a junior curator for Mediterranea 19: Biennale of Young Artists from Europe and the Mediterranean (BJCEM) San Marino (2020). Previously she managed the non-profit exhibition space The Island Club (Limassol, Cyprus) founded and directed by artist Christodoulos Panayiotou. She is the founder of open form, an open studio and conversation platform established in Athens (2017). She is currently based in Barcelona. denisearaouzou.com

Giorgos Kallis is an ecological economist and political ecologist working on environmental justice and limits to growth. He has a Bachelor’s degree in chemistry and a Masters in environmental engineering from Imperial College, a PhD in environmental policy from the University of the Aegean, and a second Masters in economics from the Barcelona Graduate School of Economics. He is an ICREA professor since 2010. Before coming to Barcelona, Giorgos was a Marie Curie International Fellow at the Energy and Resources group at the University of California-Berkeley. https://www.icrea.cat/en/Web/ScientificStaff/gkallis/selected-publications#researcher-nav

This is not a tower is organised by BAR project within the frame of Boundaries, a series of events that explores the economic, relational and geopolitical limits of bodies, cities and natural resources. Upcoming events by Jimena Croceri and Chiara Cartuccia. 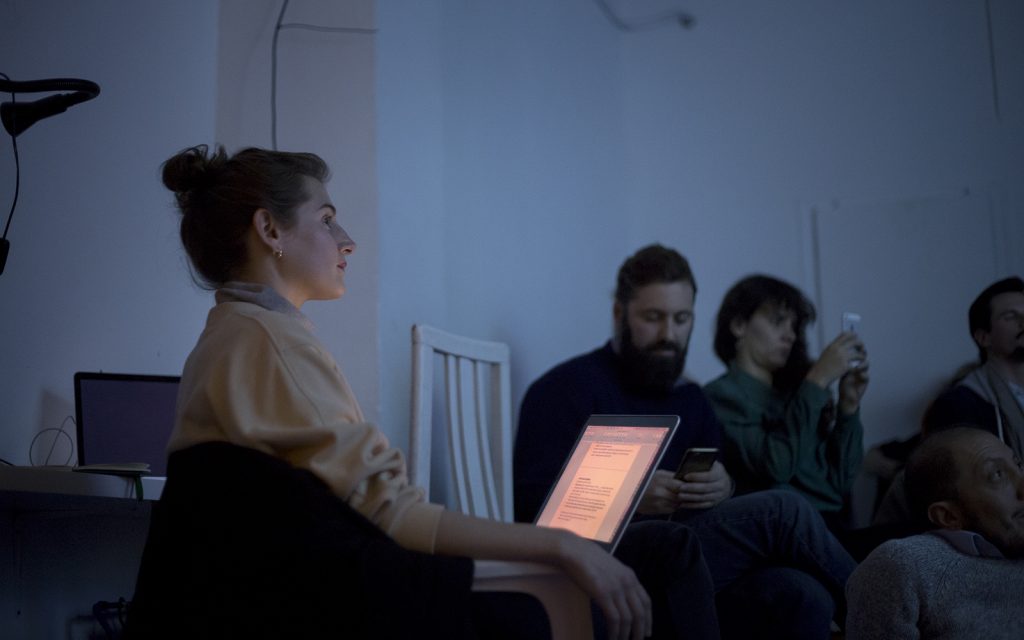 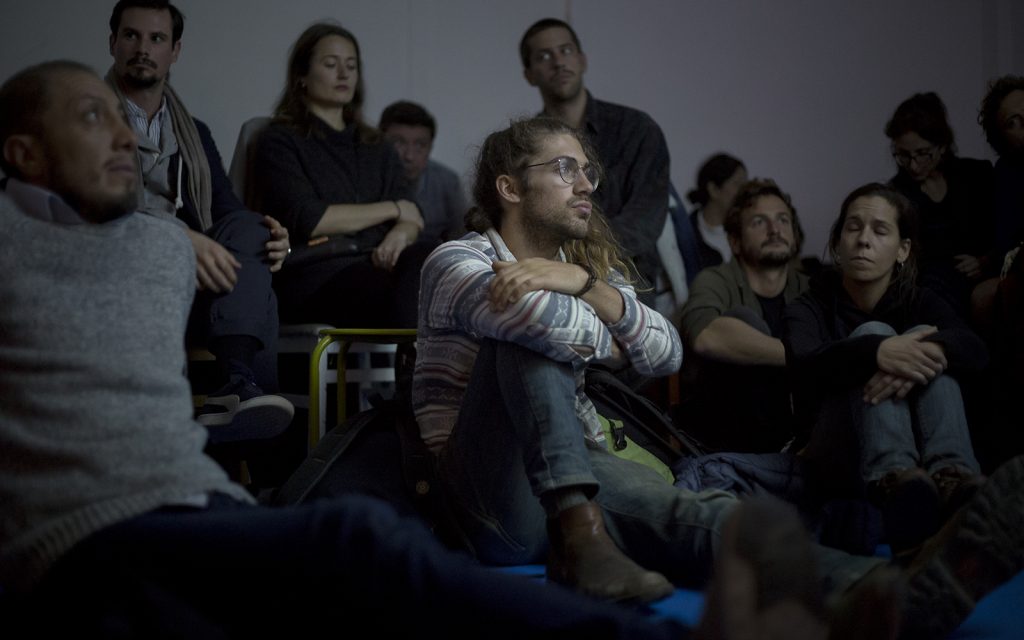 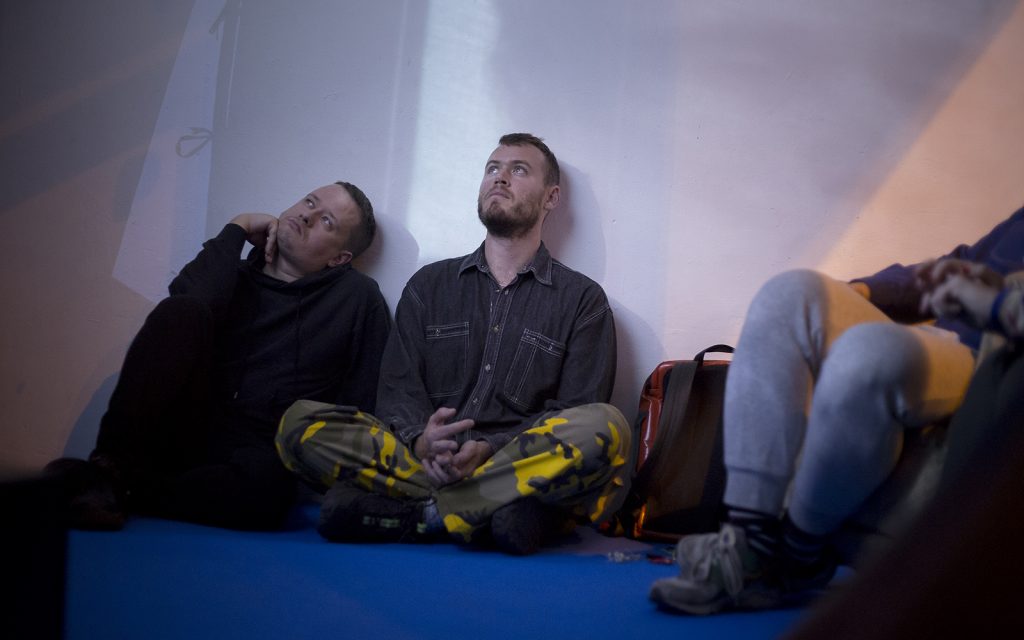 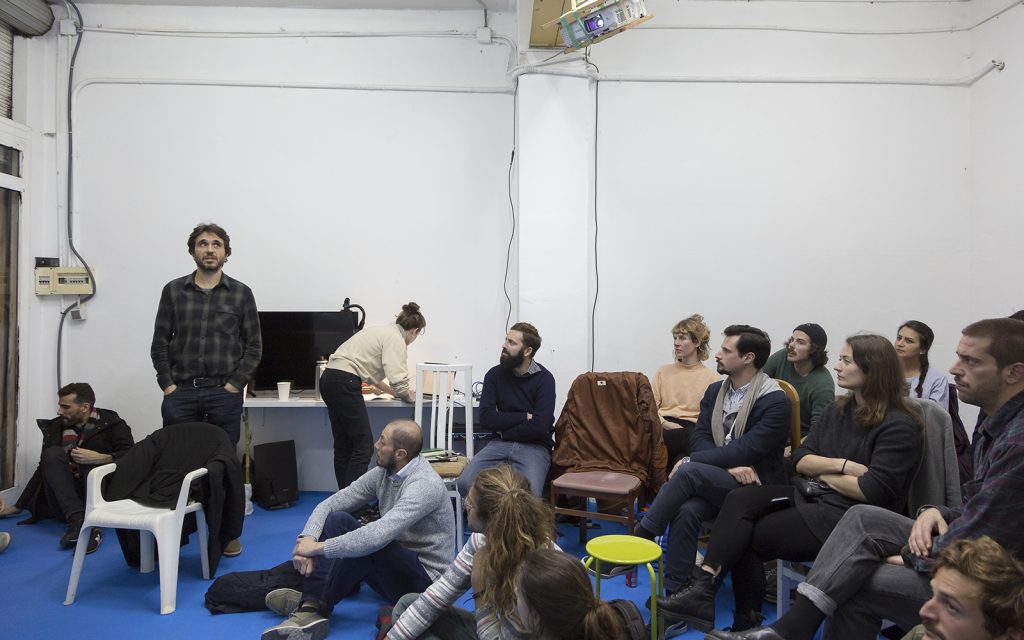 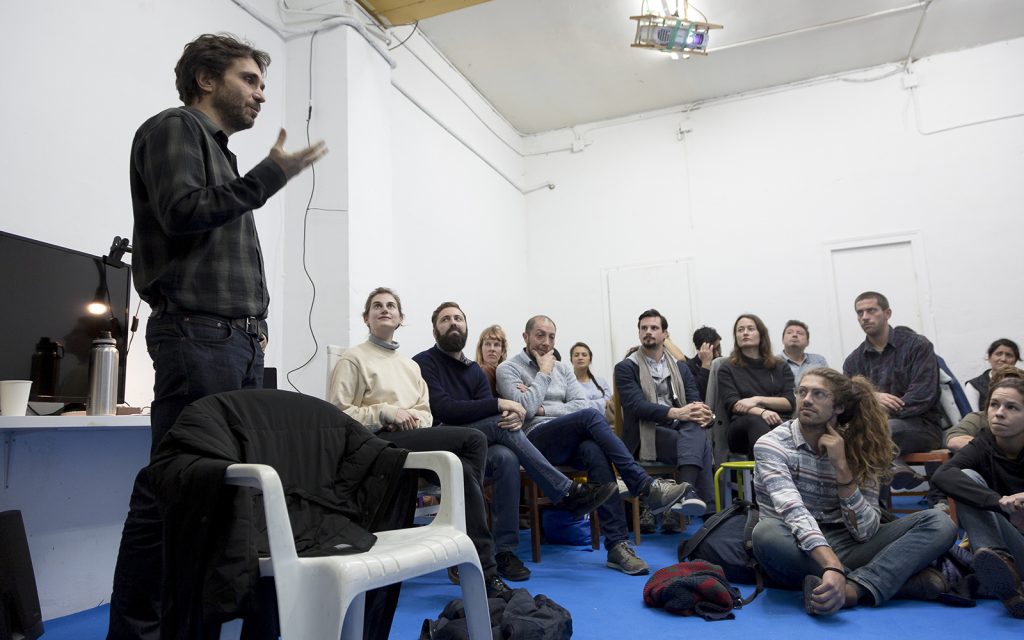 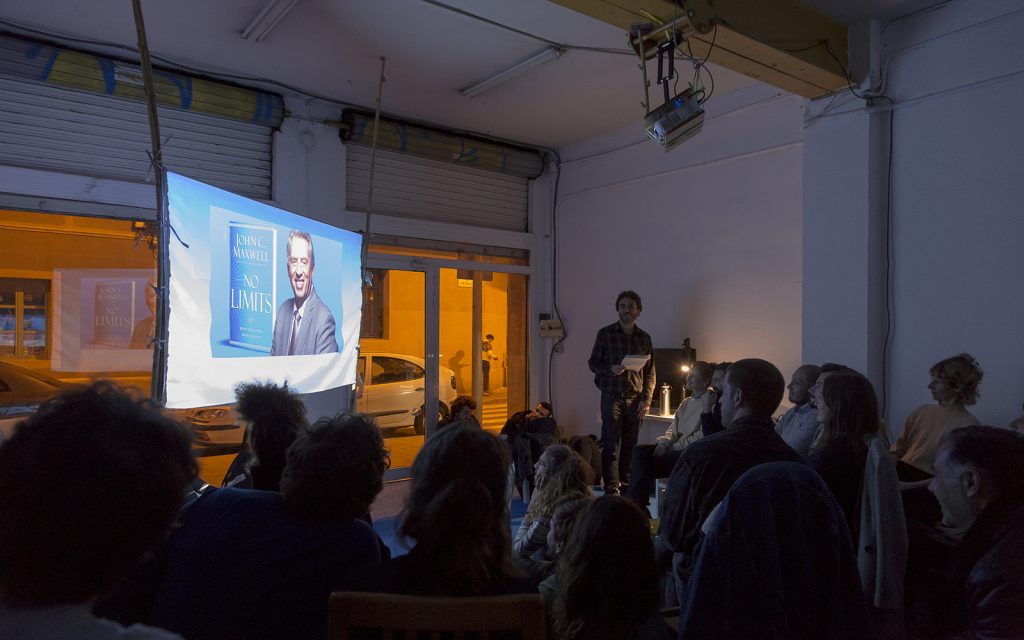 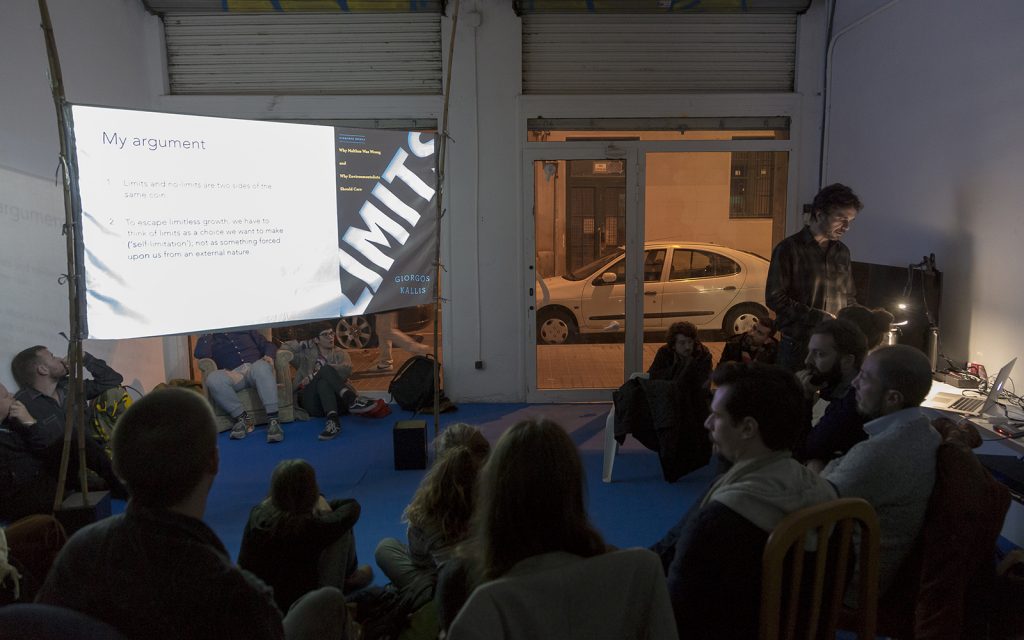 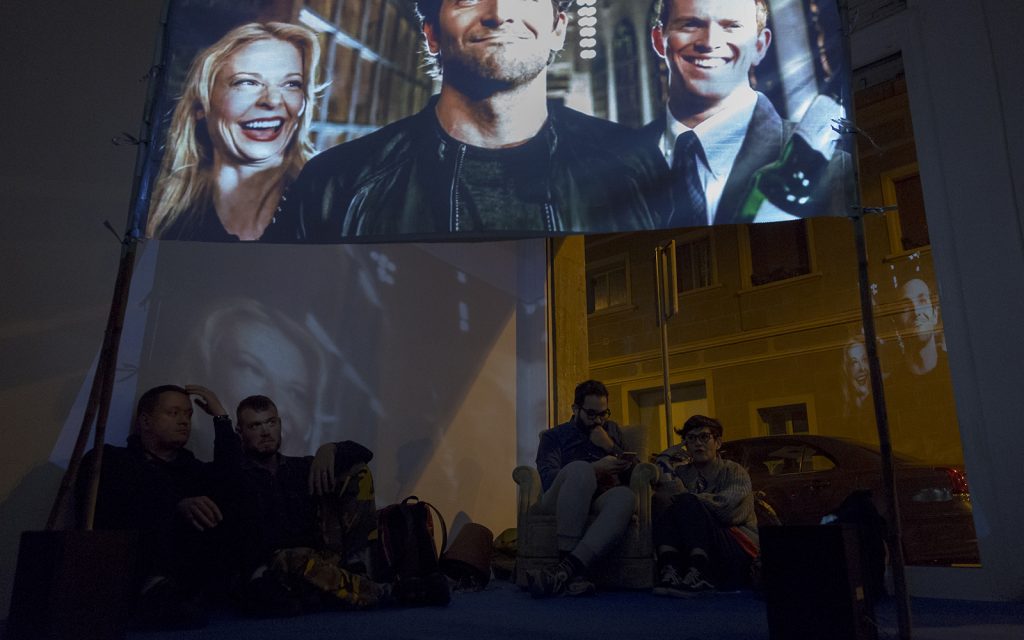 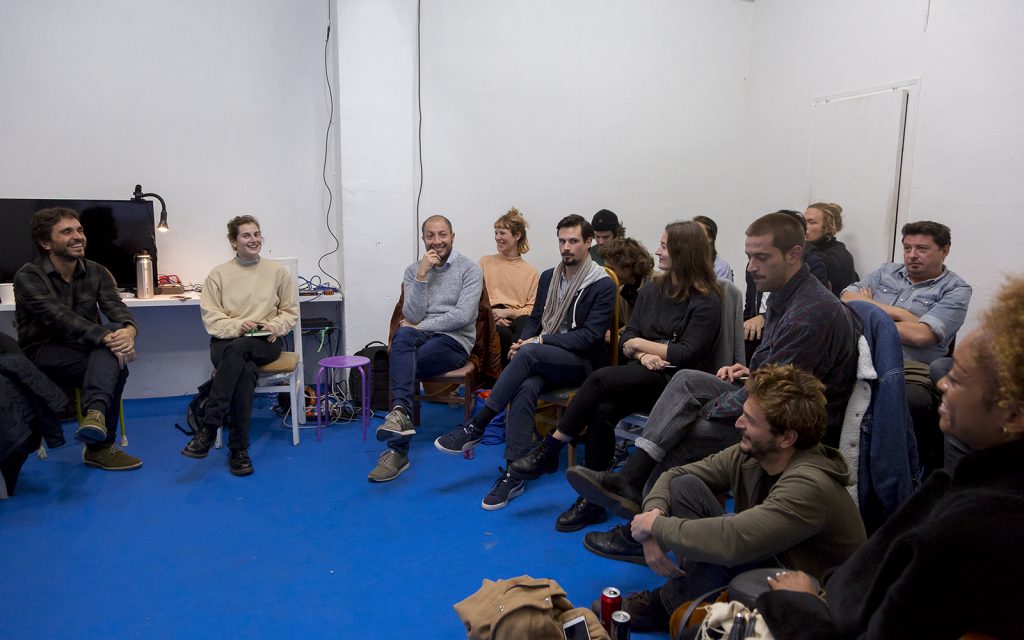 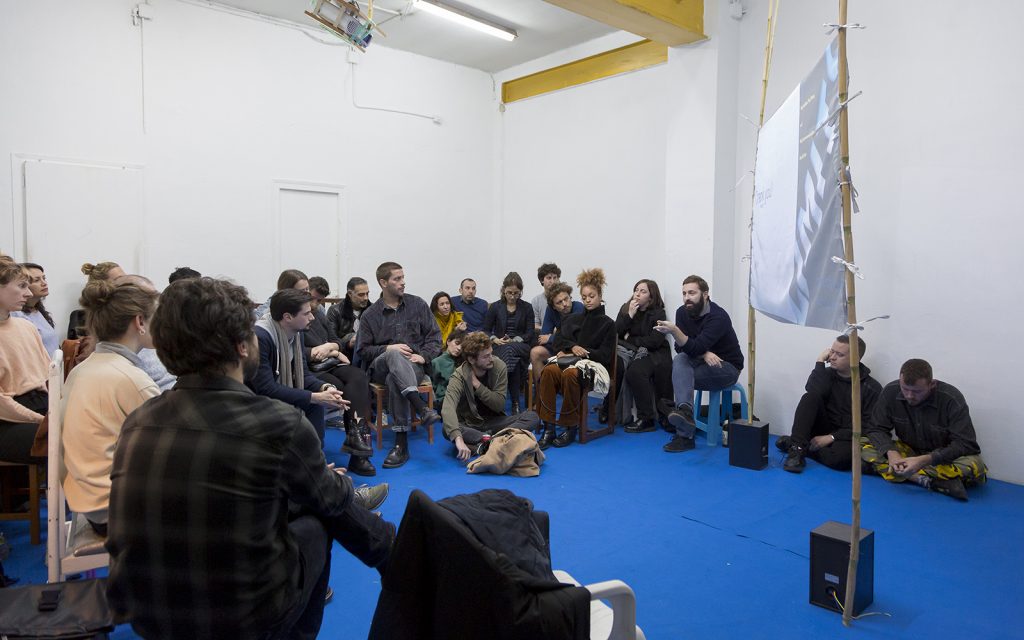